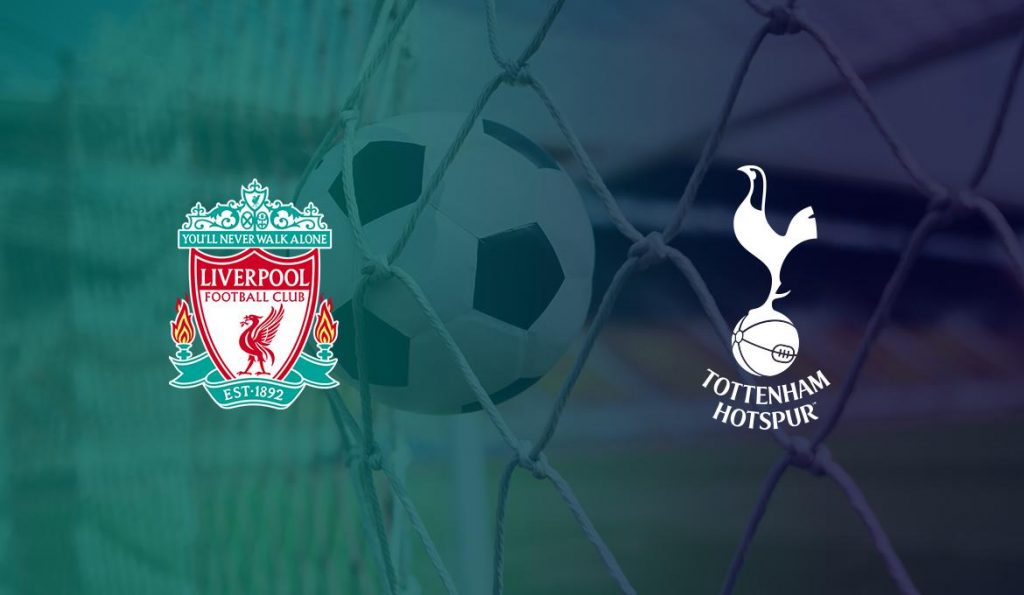 A match that is talked about for days and remembered for the years that have gone by, Liverpool take on Tottenham Hotspur at Anfield on Sunday.

The Reds will be looking to finish October on a high note despite the 1-1 draw with fierce rivals Manchester United last weekend. Jurgen Klopp’s side will take on Spurs for the first time since defeating them in last season’s UEFA Champions League final.

READ: Why do underfiring Tottenham be a bigger problem for Klopp than Manchester United?

Tottenham Hotspur returned to winning ways during the midweek when they thrashed Red Star Belgrade by five goals to nothing, and will look to build momentum going into November.

Liverpool have lost just one of their last 13 Premier League meetings with Tottenham (W8 D4), going down 1-4 at Wembley in October 2017.

Tottenham are winless in their last eight away league games against Liverpool (D3 L5), last winning at Anfield in May 2011 (2-0), thanks to goals from Rafael van der Vaart and Luka Modric.

Liverpool won both league encounters with Spurs last season, and also beat them 2-0 in the UEFA Champions League. They last won four in a row against them between 2013 – 2015 (a run of five).

This will be Tottenham’s 25th Premier League game away from home against a side starting the day top of the table – they won their opening first such match (2-0 at Blackburn in November 1992); but are winless in their subsequent 23 games (D3 L20).

Xherdan Shaqiri and Nathaniel Clyne remain long term absentees for the Reds who have almost everyone back to full fitness while Trent Alexander-Arnold and Joel Matip are doubtful ahead of Tottenham clash.

Trent missed Liverpool’s midweek Champions League clash, while Robertson was subbed-off early in the second half raising sort of some panic among the supporters. Though Klopp has confirmed both of them are fine and ready to participate for his weekend’s game.

Hugo Lloris will miss the trip to Merseyside as Giovani Lo Celso and Ryan Sessegnon are ready to help under-firing Tottenham.