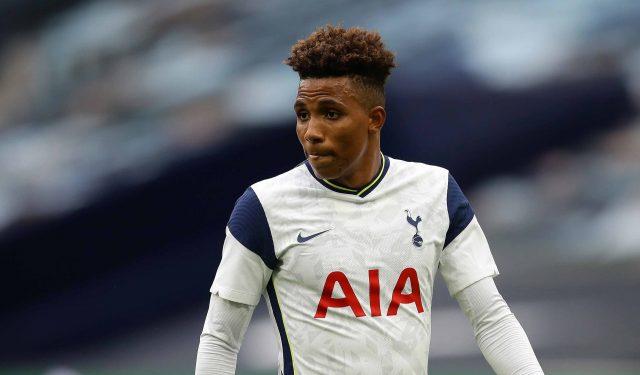 Jose Mourinho’s first signing as Tottenham manager has certainly not been a successful one. The player in question is 21-year-old Portuguese attack minded midfielder – Gedson Fernandes. The promising midfielder moved from Benfica to Spurs on a 18 month loan last winter.

However, this season, Gedson has made just one appearance, against Chelsea in the EFL Cup and has also been left out of the club’s 25 men squad list for the Europa League.

Tottenham Hotspur has an option to buy at the end of his loan, for 46 million pounds, however his failure to make an impact in North London has made it evident that they will opt against using their option to buy.

According to Portuguese publication A Bola, Tottenham and Benfica agreed to terminate the loan deal in the past few days. Jose said, “If he remains at the club from January, I cannot answer you. I truly believe that we have to respect the player and Benfica.”

“The situation is sad because he was out of the Europa League list and by being out of that list reduced immediately a chance of nine matches that we already played in the Europa League, where we had five substitutions where we rotated the players a lot and we can bring to the bench 12 players.”

By the looks of it, Gedson is returning back to Benfica but he could make a short return to North London with Benfica, Arsenal’s Europa League round of 32 opponents.