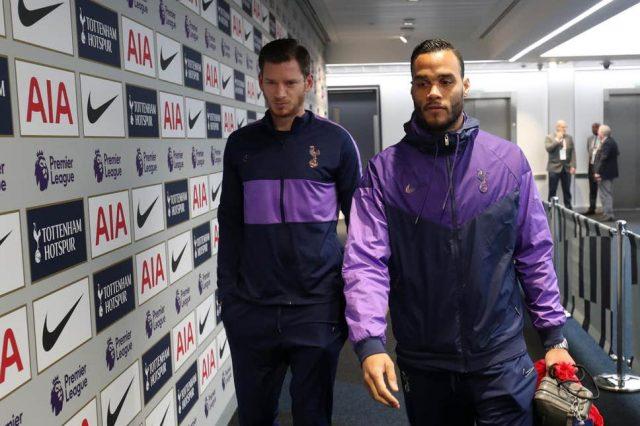 Jan Vertonghen and Michel Vorm have both agreed to a short-term deal to stay at the club until the end of the season.

The centre-back’s initial deal with the club had been set to expire on June 30, as the club stalls on offering him a long term deal.

Vorm has also agreed to be at the Tottenham Hotspur Stadium for the remainder of the season as Spurs look to finish strongly to the current campaign.

A statement read: “We can confirm that defender Jan Vertonghen and goalkeeper Michel Vorm have agreed to extend their existing contracts with the club until the end of the 2019-20 season.”

Spurs also confirmed extending the deals of their players who have been on loan in the 2019/20 season, which includes Danny Rose at Newcastle United and Kyle Walker-Peters at Southampton.

“Both players’ contracts were due to expire at the end of this month and this extension means they will now be available to play for us for the remainder of the current Premier League season. 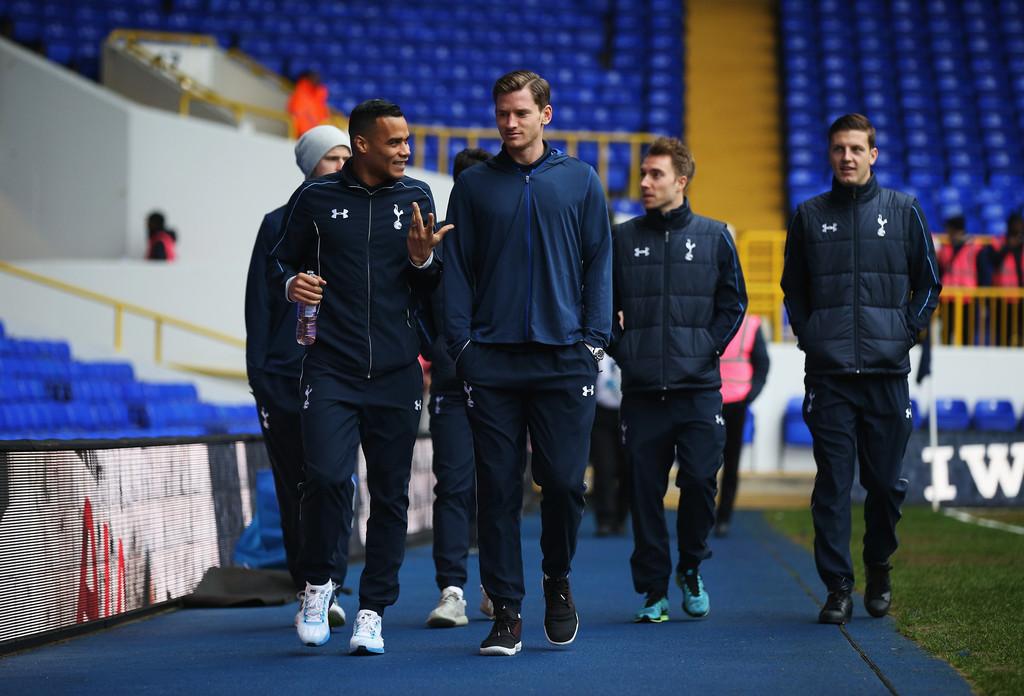 “We have also agreed to extend the loans of Danny Rose (Newcastle United), Kyle Walker-Peters (Southampton), Jack Clarke and Luke Amos (both QPR), Brandon Austin (Viborg) and Armando Shashoua (Atletico Baleares) until the end of their respective league seasons.”

Vertonghen confirmed in April he had received offers from many clubs across Europe who are looking to sign him for free at the end of his contract.

Jose Mourinho insisted last week that “everything is open” with Vertonghen. The 33-year-old was an unused substitute in the Lilywhites’ 1-1 draw with Manchester United at the Tottenham Hotspur Stadium last Friday.

But he could be called upon by the manager in their game against struggling London rivals West Ham United on Tuesday – which could also see Dele Alli return from a one match suspension.

It is still a possibility that he will stay at Spurs for another year or two at the end of his extended short stay after spending eight years since moving from Ajax.