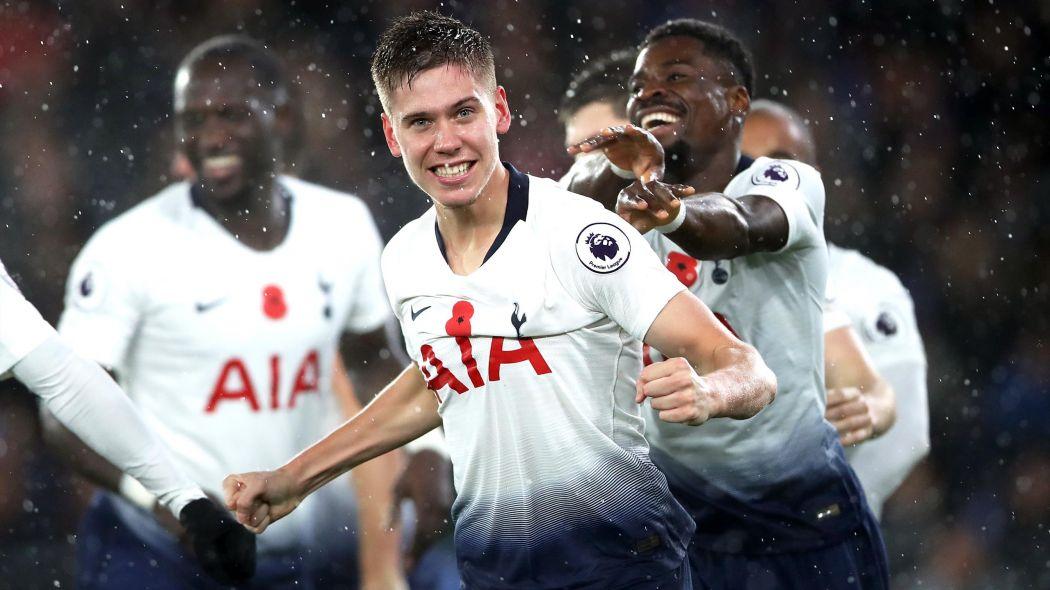 The closer the new season of Premier League comes the broader becomes the need for replacing Keiran Trippier. If and only if the player leaves the club which I assume is the likeliest of happenings to be.

Tottenham Hotspur need not worry to find a replacement for Trippier when they already have one stocked in the name of Juan Foyth. Could he be the Trippier that will never leave for Juventus?

Although Spurs have been linked with a few right-back in Youcef Atal and Hiroki Sakai but the Argentine homie still remains the favourite to play in first team as a right-back.

Tottenham, however, are vying other positions to find an improvement in and fill spaces in and have therefore not pushed their process of finding a right-back. Trippier may definitely leave to Juventus for a reported £25 million.

Juan Foyth has already impressed one and all with his performances of last year which is why Pochettino would not want a replacement. Foyth has been impressive against the big names like Raheem Sterling and was equally good against the strikers of West Ham.

The Argentine has the potential, ability and acumen to be what it takes in becoming one of the best. The youngster has aplenty experience playing for the national team and would therefore make right-back his place, come new season.

I feel the time has come for Foyth to step in the shoes of Trippier and so must Pochettino allow him to do. The 21-year-old has all that it takes to be in the playing XI of a Champion squad.