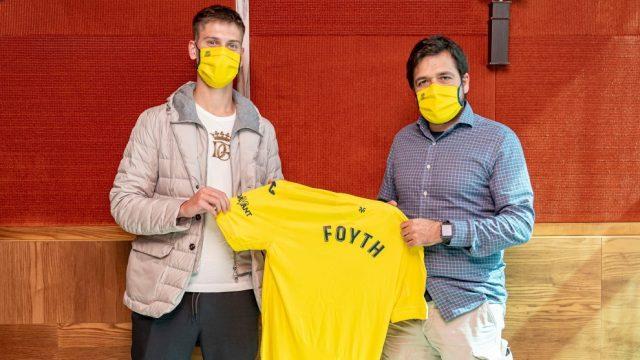 Juan Foyth has left the club to join La Liga side Villarreal on loan.

Prior to his departure the club announced the defender has extended his contract up till 2023.

A club statement said, “Juan Foyth has signed a new contract with the club until 2023 and joined Spanish side Villarreal on loan for the remainder of the 2020-21 season.”

Juan Foyth has signed a new contract with the Club until 2023 and joined Spanish side Villarreal on loan for the remainder of the 2020/21 season.

Foyth broke onto to the scene in 2019 making his club debut against Barnsley in the EFL Cup. After the sale of Kieran Tripper to Atletico Madrid, he was expected to be the club’s starting right-back but injury in the early half of the season coupled with Pochettino’s departure pushed him down the pecking order for centre-backs.

Italian journalist Fabrizio Romano has quoted that there will be €15m buy option at the end of the loan spell should Villarreal choose to activate it.

Has Juan Foyth played his last game for Tottenham?