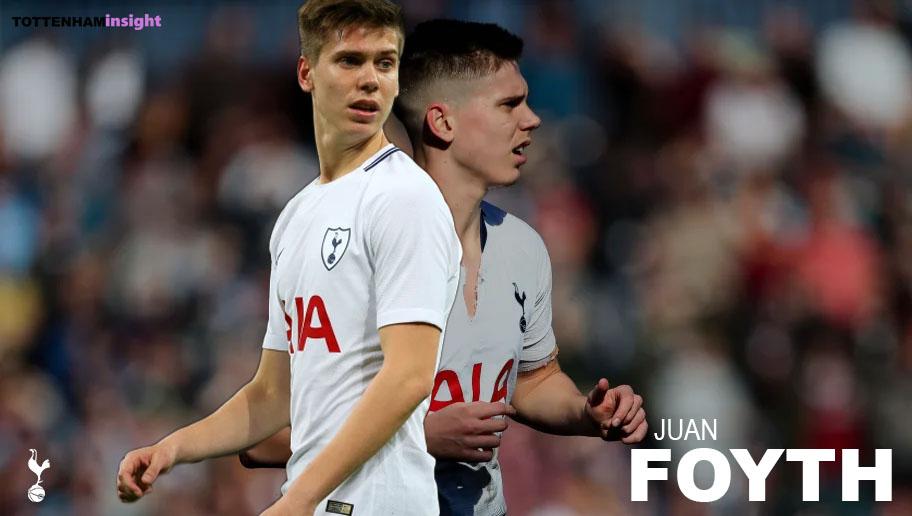 In the world where Liverpool and Manchester City are splashing cash for Virgil Van Dijk and Aymeric Laporte, Mauricio Pochettino brought in highly regarded starlet in Juan Foyth in 2017 for a reported fee of £8million and was straight away introduced in Spurs’ first team setup despite his young age.

Pochettino highly rates Foyth, as the Argentina international made seventeen senior appearances (all competitions) in the last campaign and was charged guilty for some irresponsible and inconsistent performances.

Juan Foyth, in his recent interview with club’s official website, claims he can further improve in the coming year – and unsurprisingly some Spurs faithful have shown their support to the youngster.

“Every player has to improve and try to be a better player so I hope I’m a better player today – but I’m not the one who has to say that,” Foyth said, as quoted by the club’s official website.

“I think it was a good season, I played more games through the year against good rivals and I enjoyed the games. I think I can do a lot better, I made some mistakes that I cannot make again but I think in general the season was positive.”

Foyth comes lower in the Tottenham’s highly rated defensive pecking order behind the likes of Jan Vertongen, Toby Alderweireld and Davison Sanchez but may nail down a permanent spot in the future (atleast that’s what Tottenham supporters are will be hoping for).

Very mature of the Young lad.
Lots more too come, he’ll be better this season.

Think @JuanMFoyth looks great on the ball and will improve further next season and will hopefully see a lot more mins.

Would love Ndembele and for £63m given some of the other transfers please just get it done!

He’d make a good midfielder, he got the touch and he tends to wander up

With future of Toby Alderweireld uncertain, many regard Foyth as his ideal replacement and despite conceding some errors last season, the Argentine has shown his cool and calmness in possession and wide range of passing as well. And despite all the errors he has made, it really makes me happy that fans understand his young age and time it will take for him to nurture.

Despite some similarities with that of Toby, he looks lesser a version of Alderweireld and more that of someone who can stay in heart of Tottenham’s defence for a long time, but he needs ti be given his space and time to develop.