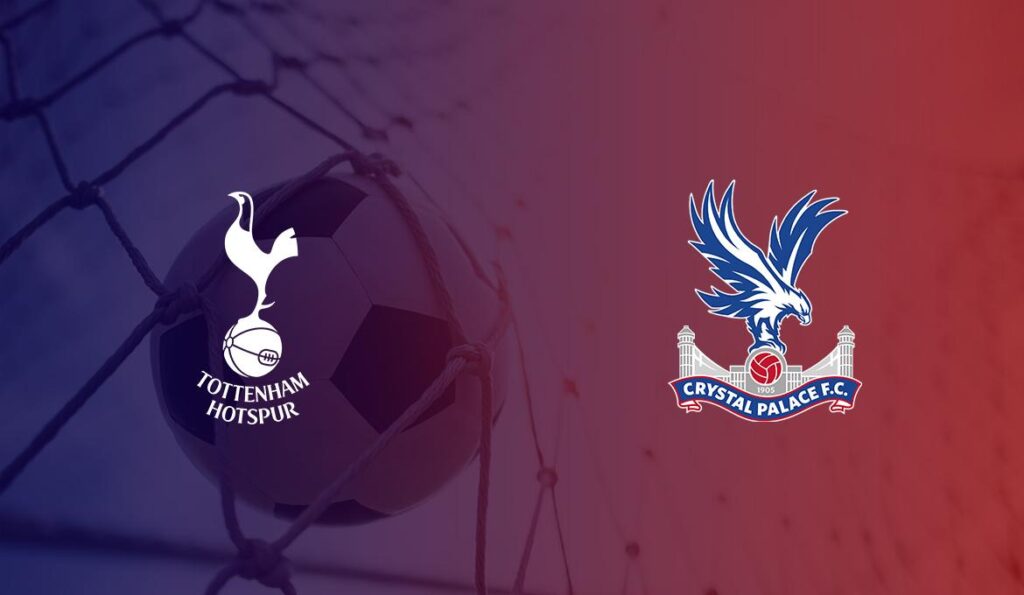 Spurs return from the international break looking to get hold of all three points when they welcome Crystal Palace to the Tottenham Hotspur Stadium.

Having lost on their last show at the grounds, Pochettino and his men are winless since the opening day victory over Aston Villa. They would want to gain the trust of the supporters going into the game.

Crystal Palace come into the game in a confident mood after securing two wins on a bounce in Premier League this campaign.

Pochettino men have lost two of their last four home league games (W1 D1) – more than they had in their previous 30 in the Premier League at Tottenham Hotspur Stadium/ White Hart lane (W25 D4 L1).

Tottenham lost their last home Premier League London derby, 0-1 against West Ham in April. They last lost consecutive home London derbies in the league back in November 2004 (vs Charlton and Arsenal).

The Eagles’s last five Premier League away games against ‘big six’ sides have seen them pick up wins against Man City, Arsenal and Manchester United (L2), while they were also the last side to win away at Anfield.

Pochettino goes into this game again with injuries being a major concern. Summer arrival Giovani Lo Celso adds to the injury list after picking up a on Argentina duty.

Juan Foyth remains on the sidelines with an injury picked during the pre-season.

There could be good news for Spurs as Saturday could see Tanguy Ndombele, Eric Dier, Kyle Walker-Peters and Ryan Sessegnon all returning to the pitch.

Roy Hodgson continues to struggle in the defensive department, with Martin Kelly joining James Tomkins and Scott Dann in the treatment room.