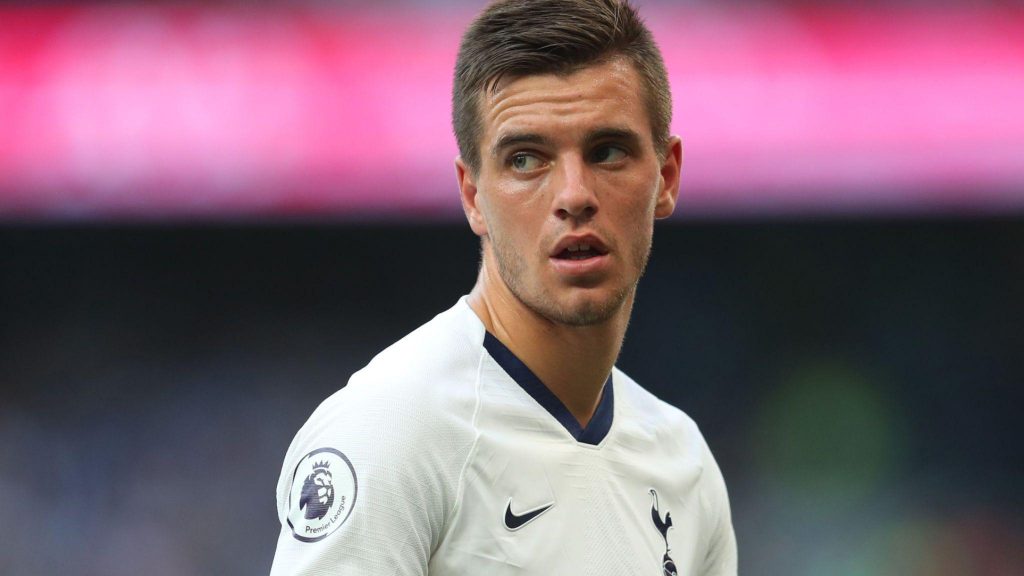 Tottenham Hotspur were already plagued with injuries which have further ravaged going into the international break. The biggest of their miss is Giovani Lo Celso that got injured in Argentina’s game against Chile.

Just like last year, Spurs have been hit with a number of injury concerns.

Let’s have a brief on the players that are injured and how will Pochettino replace them.

The Argentine defender is currently suffering from ankle injury that he suffered during the summer. He may be expected to return to training this month, but his place does need to be filled before he recovers fully.

The absence of Foyth leaves Poch with no other option but to start the game with Alderweireld and Vertongen in the heart of defence of a 4 man back line.

The latest miss of Pochettino is Lo Celso. The young and dynamic midfielder is out until the end of October due to hip injury that he suffered.

The newcomer did not play a major role in Spurs opening matches and is a miss but not a void one. With Dele Alli back on his foot, Pochettino will want all of his other midfielders to remain fit.

Tabguy Ndombele has started on-field practice but his arrival remains unknown. Not sure of a date, Poch would not want a gap in his squad.

The ex-Southampton boss has relied on Moussa Sissoko for the defensive midfield and will continue to do the same before Ndombele gets fully fit. Pochettino should look to deploy Christian Eriksen in a deeper midfield role to fill in the absence of new signing of Spurs.

The most exciting buy from Spurs is yet to be unveiled. The former Fulham defender has been injured since his arrival at London and will therefore, not be missed.

He hasn’t joined any training session as of now and is still a doubt. Kyle-Walker Peters had become first option of Poch in the absence of Ryan but with the former getting injured himself, Serge Aurier is the only plausible option.

The young Peters found his place in the starting XI only to be left to injury. And as I said earlier, Serger Aurier is the only option left for Poch to give a start considering the faulty defence that Sanchez shadowed as a full-back.