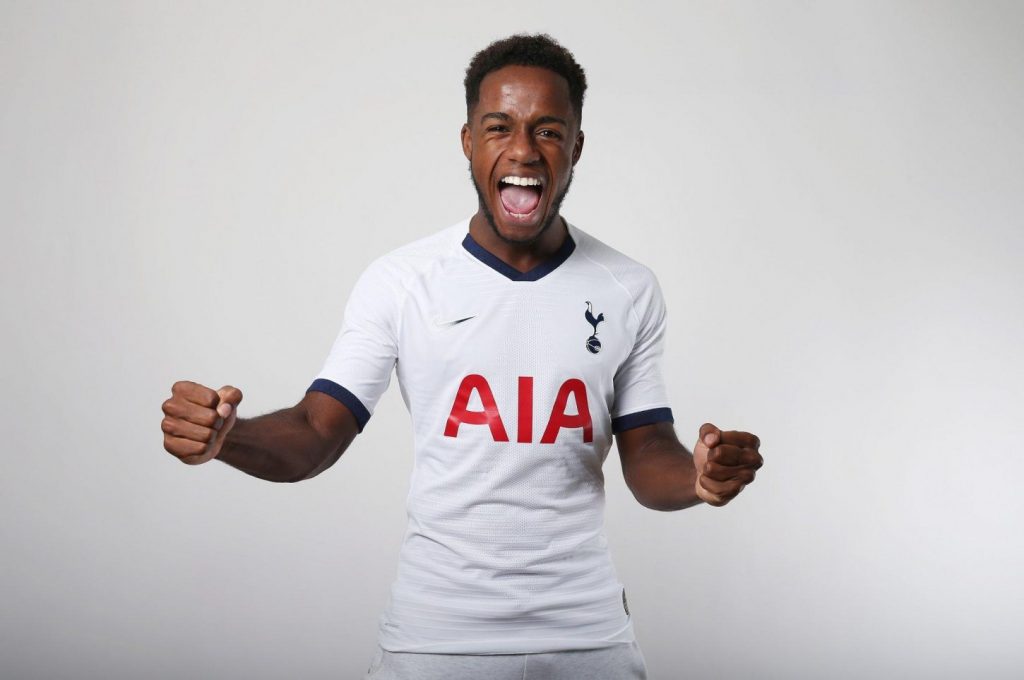 Tottenham Hotspur has completed the signing of Ryan Sessegnon from Fulham on a six year deal.

The North London based club have been busier among top six Premier League clubs and have also brought in summer long target Giovani Lo Celso today as Mauricio Pochettino completes his wishlist.

Spurs have paid £25m for the English youth international and will be due another £5m if Sessegnon meets the performance-related clauses in the move.

The following was published on Tottenham’s official website as they announced their third signing of the summer:

“We are delighted to announce the signing of Ryan Sessegnon from Fulham.

The 19-year-old has signed a contract with the Club until 2025 and will wear the number 19 shirt.

The England Under-21 international has risen through the ranks at Craven Cottage, making his first team debut at the age of 16 against Leyton Orient in the EFL Cup in August, 2016. He ended that season with 30 appearances and seven goals, as well as being named in the PFA Championship Team of the Year.

The following campaign saw Ryan score 15 goals in 46 Championship games as the Whites secured promotion to the Premier League through the play-offs, with his fine form recognised as he secured five personal accolades at the EFL awards, including the Championship Player of the Season. He also became the first player from outside the top flight to be nominated for the PFA Young Player of the Year award.

The left-sided player made 35 appearances in his maiden season in the Premier League last term, bringing his total during his time at Fulham to 120 appearances and 25 goals.

He has also been capped by England up to Under-21 level, with his finest moment for the Young Lions to date being when he top-scored and was named Player of the Tournament as they won the 2017 European Under-19 Championship for the first time.”