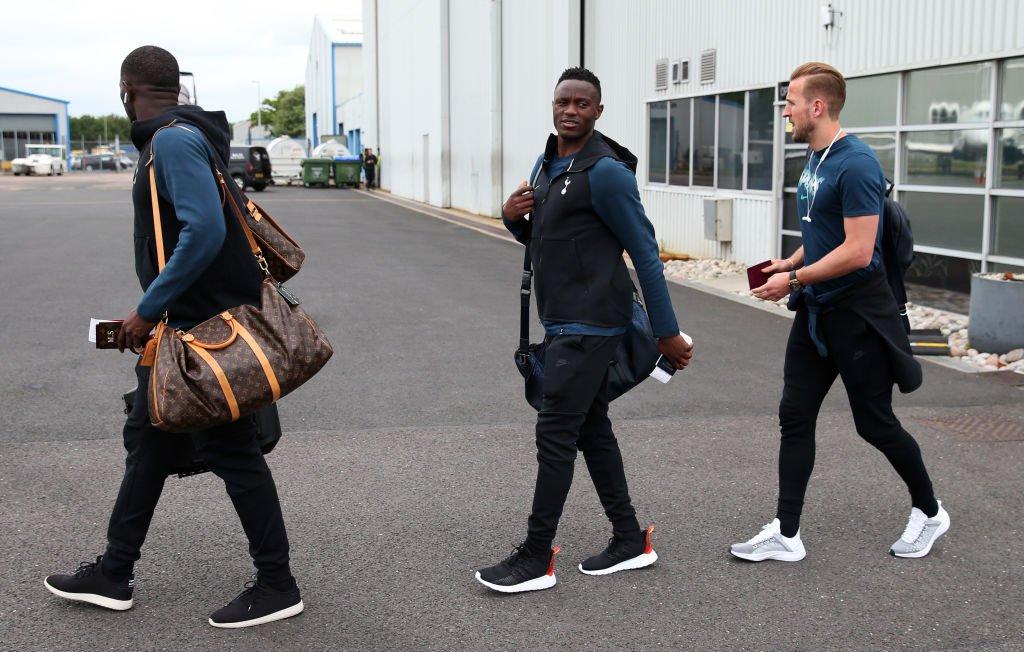 Tottenham Hotspur have revealed their travelling squad for the trip to Greece for Wednesday’s Champions League meeting with Olympiakos and will be hoping to get their campaign off to the perfect start.

Mauricio Pochettino’s side made it all the way to the final back in May at Wanda Metropolitano, but were unable to make an impact.

Kyle Walker-Peters was among the travelling squad who flew-out of London for Greece this afternoon after returning to full fitness. Neither Danny Rose nor Ben Davies spotted boarding the plane to Greece.

Midfielders Eric Dier, Dele Alli and Tanguy Ndombele have all made their way in the travelling squad after returning from injuries recently while Giovani Lo Celso will miss out with injury. Juan Foyth and Ryan Sessegnon weren’t seen boarding the plane as it could be too soon for them who are back in training.