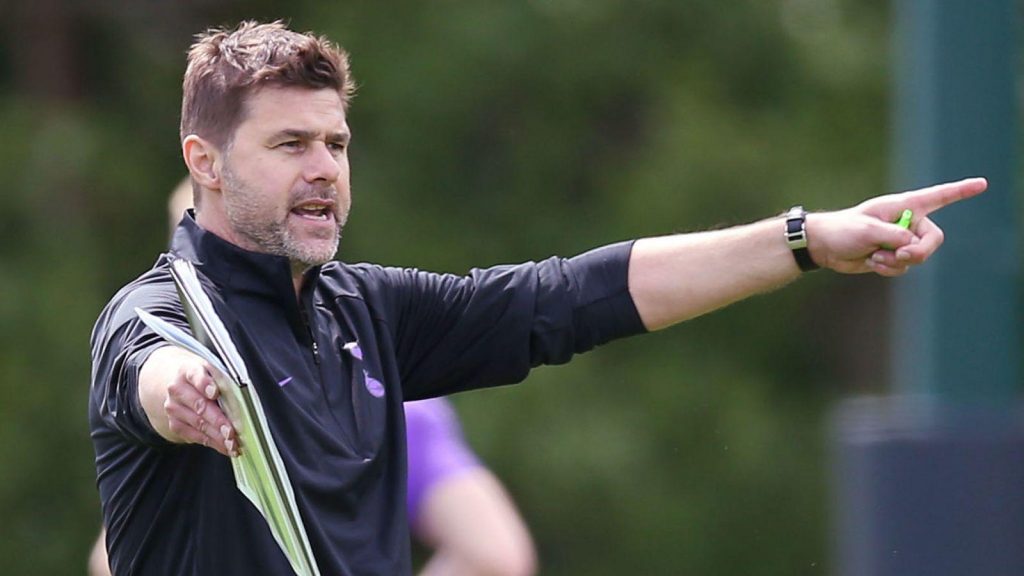 Mauricio Pochettino will bring his brain into the finals as 12th men when his team plays the Champions League final for the first time. Facing a talismanic force of Liverpool, Pochettino will have to get his tasks sorted and play the best team on the field.

The three week long break between semi-final and final proved out to be a big plus for Tottenham who will have their galactic striker back in Harry Kane. What will be interesting to see is the person to feel the heat of it.

The preferred line-up Pochettino would go with will be 4-3-3 with experienced Hugo Lloris between the posts.

The defence will have to be strongest with trio of Sadio Mane, Mohamed Salah and Roberto Firmino being a sizeable threat. The back four will feature Toby Alderweireld, Jan Vertonghen, Danny Rose and either of Serge Aurier or Kieran Trippier but most likely it will be the Englishman to start the finals as a right-back. Danny Rose as usual will be healthy and dependent on left.

The midfield is wide and Pochettino has aplenty of options to go with. With the preferred choices being Dele Alli and Christian Eriksen the third midfielder can be one from Moussa Sissoko, Eric Dier or Harry Winks. Sissoko does hold the edge but latest performances of Dier and Winks may gift them a spot in starting XI.

If Liverpool has the formidable trio, we can’t discount the treble of Son, Harry Kane and Lucas Moura, the three that are most likeliest of playing in the attacking third. Son has been our top performer for a large part of this season and Moura’s semi-final performance gets him a go. No place for Fernando Llorente at the start but he surely can come in as a super sub, cometh the finals.

The 4-3-3 formation of Pochettino has worked for him and he would not want to tailor an already sensational squad. The galaxy of superstars this final is going to be, let’s see who among those will shine.