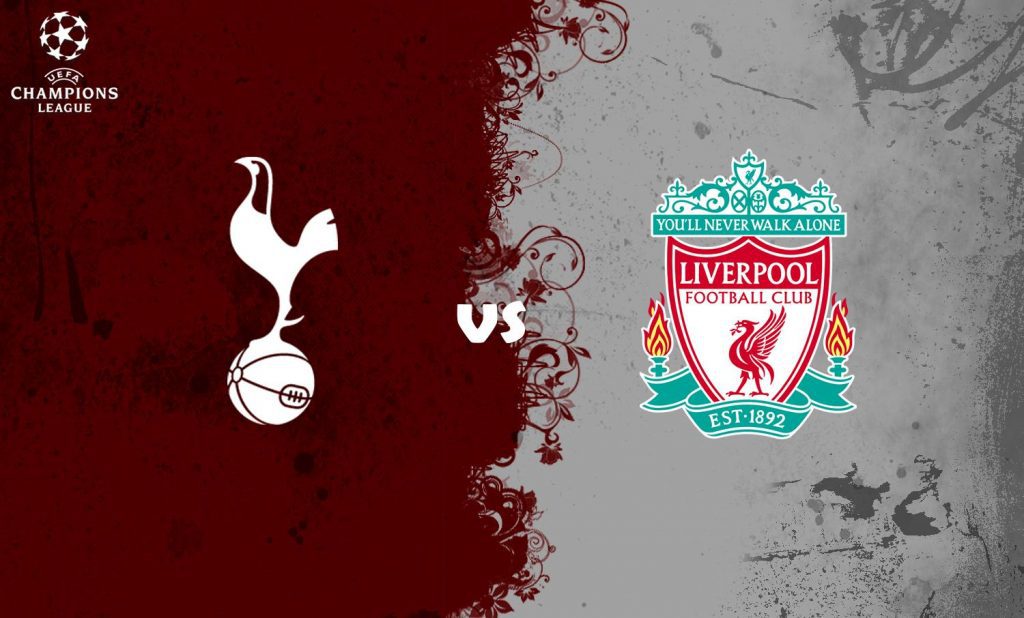 Tottenham and will Liverpool will lock horns for the 3rd time this season and Manager Pochettino’s side will be eager to end their run of 2 consecutive defeats against their league rivals.

Liverpool nearly missed on the Premiere League title falling short of 1 point and will be eager to end their season on a high note with a Champions League victory.

Spurs, on the other hand, will need to deliver a masterclass against Liverpool if they are to win their 1st silverware for almost a decade.

The two sides have faced each other on 172 occasions and Liverpool have the upper hand with 82 victories compared to Spurs 48 victories while 42 of them ended in a draw.

The reverse fixture in March saw Liverpool defeat Spurs 2-1 at the Anfield courtesy of a last-minute howler by Spurs Goalkeeper Lloris.

Liverpool have only suffered a single defeat in their last 23 matches, the only defeat came against Barcelona in the Champions league semi-final however a 4-0 victory in the second leg meant the defeat against Barcelona did no harm to the club.

Spurs, on the other hand, have won 4 of their last 10 matches losing 5 and drawing 1.

The records are in favour of Liverpool and it will be easy to say that Liverpool is the pole contenders for the Champions League title this season.

Whichever team wins will end their trophy drought of almost a decade.

No Spurs player is likely to miss the clash and Tottenham are expected to have a fully fit team for the fixture. Striker Harry Kane is expected to make the bench for Spurs and get a few minutes in the dying stages.

Liverpool too won’t be missing any player except for Adam Lallana and Naby Keita who remain a doubt for the fixture.