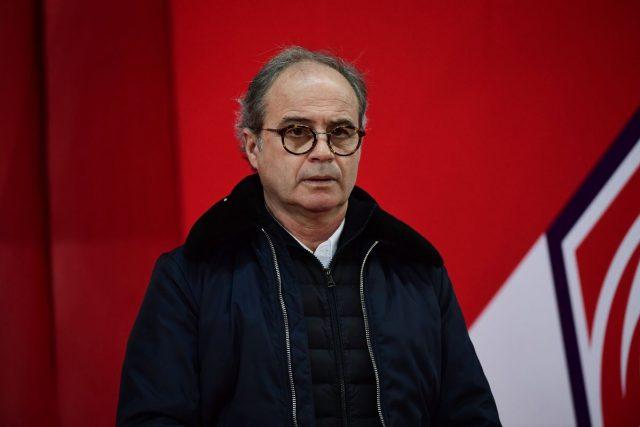 Tottenham Hotspur are not at an advanced stage in their negotiations with Luis Campos for the sporting director post and nothing has been decided yet according to Fabrizio Romano. Last week, reports of him leaving Lille surfaced and has has been linked with Newcastle and Tottenham since then.

Campos is currently the Director of Football at Lille and has also served as the director at Monaco and as a scout at Real Madrid. He was a scout and tactical analyst at Madrid under Jose Mourinho for the 2012-13 season. The Portuguese former manager has a very good reputation as a football scout and talent identifier.

He helped develop an insanely good AS Monaco team few seasons ago which included players like Anthony Martial, Thomas Lemar, Bernardo Silva, James Rodriguez, Bakayoko and Kondogbia. Also, while not having any past relations with the Lilywhites, Campos is already a Spurs legend after convincing the Gunners to pay £72m for Nicolas Pepe last summer window.

Tier 1 source Fabrizio Romano denied any confirmation of the move and said that nothing has been decided yet.

However, this move makes a lot of sense and Tottenham should all in for the Portuguese. This move is good for both, the club and Campos. Daniel Levy likes things to happen on a budget and Campos has the experience to find players on a said budget. Also, Campos and Mourinho know each other from his Madrid days and can work together again. His appointment could be one of the best decisions Levy ever made. This can lead to Mourinho thriving at the club for few seasons as the club is in a rebuilding process.