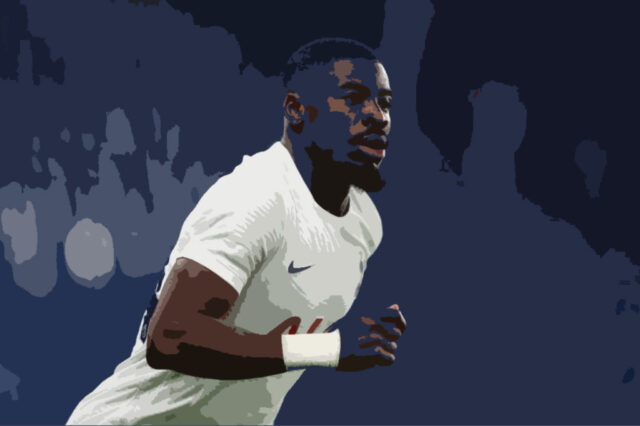 Tottenham Hotspur are looking very busy this summer. They have been involved in some long talks with some being fruitful and some not. However, it is all down to the final hours of the transfer window.

The North London club has its own priority over both incomings and outgoings as well. The club is closing in on the transfer of Barcelona youngster Emerson Royal. The agreement is reached with Barcelona for the right back.

According to Football Insider, Tottenham Hotspur are now totally focused on selling Serge Aurier. It is their priority to sell him before the window closes in a day’s time. It is extremely hard but the club management is trying to find the best possible solution.

The 28-year-old moved to Tottenham Hotspur from Paris Saint-Germain in 2017. He was signed for a fee of £23 million. The right-back came with a lot of reputation and expectation. But unfortunately, Serge Aurier has not lived up to it so far at Spurs.

He has made around 110 appearances for Tottenham Hotspur in all competitions. Aurier featured in only 19 Premier League games last season. His time at Spurs has been filled with more controversies like disciplinary problems and unprofessionalism.

The Ivory Coast international is desperate to leave the club and he even stated publicly drawing criticism. PSG were keen on him at the beginning of the window but they went for other targets. But there are still clubs that want to sign him desperately. LOSC Lille and Genoa are the two clubs wanting to sign him.

However, it is extremely difficult that a deal can be reached at this stage. Though we have seen a lot of last-minute deals in the past, both Serge Aurier and Tottenham Hotspur have to work extremely hard in the next hours to find a suitable club and then a deal.