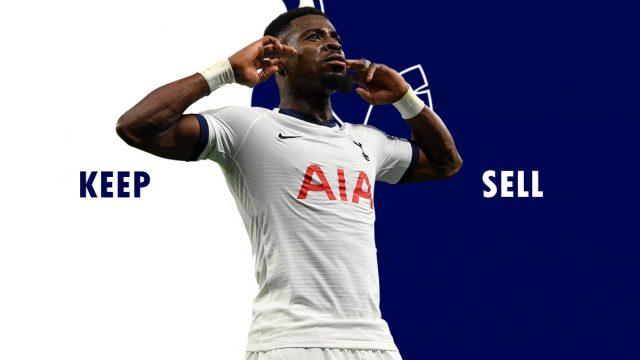 Serge Aurier’s inconsistency since signing for Tottenham Hotspur has been faced with disapproval from both fans and the club.

Aurier was tipped to hold down the Tottenham right-back position for a very long time but that looks to have changed quite quickly.

The Ivorian international joined Spurs from Paris Saint-Germain in 2017, but the objective of establishing himself as a regular was hampered in his previous seasons due to the intensive competition from former Spurs player Kieran Trippier. 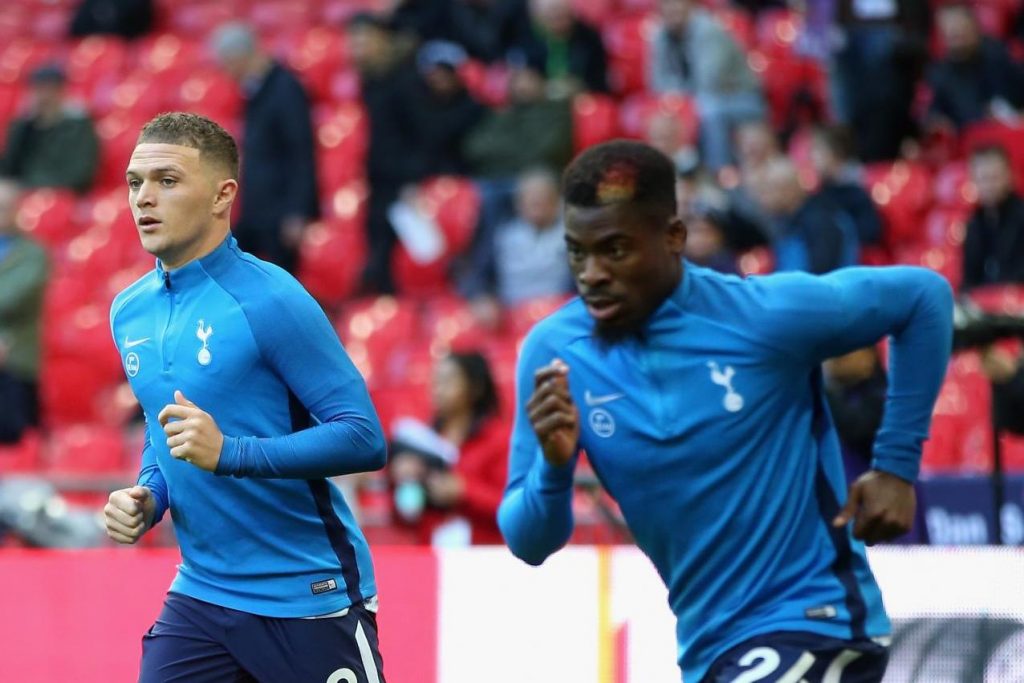 But Aurier has made the most of the England international’s departure to Atletico Madrid in the summer, making the right-back slot his own and featuring in 24 Premier League games this season for the club.

Aurier’s attacking threat is one of his basic qualities and is always a weapon for the opposition anytime he surges forward into the final third.

He also has a great finishing ability which has seen him score on more than two occasions for Jose Mourinho’s side. His weakness has always been his inability to tack back and defend anytime he attacks. 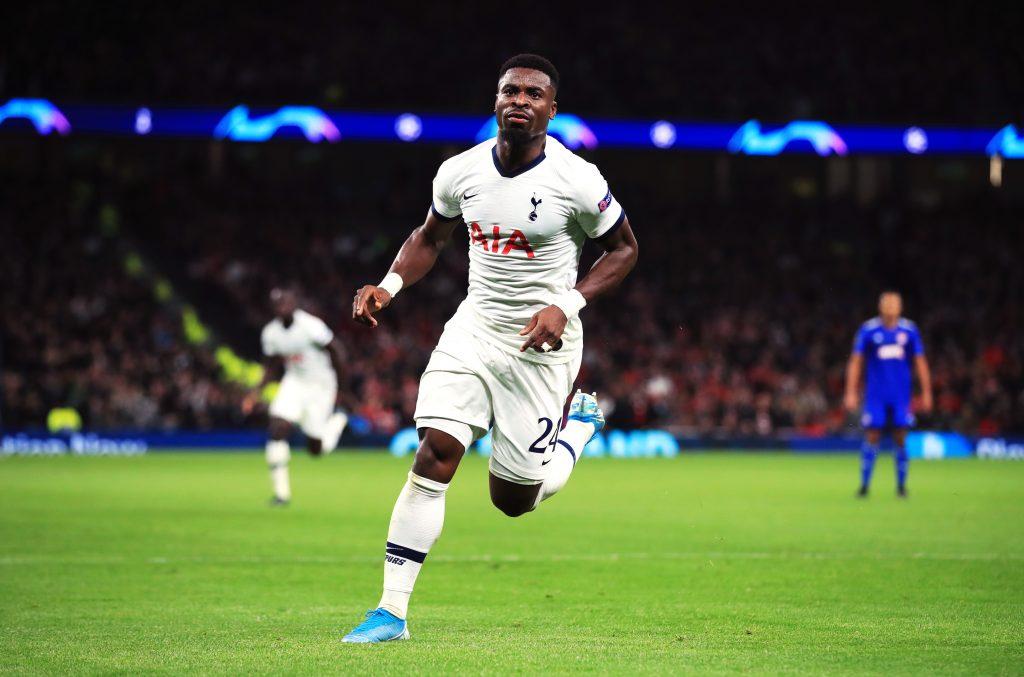 However with Tottenham fancying a move for Norwich right-back Max Aarons, the former PSG man could heading for the exit. Aarons will get quite well in this Spurs team and that makes the deal likely.

A recent news about a contract extension for Aurier was not received well by many Tottenham fans and that is an indication of many wanting the club to part ways with him.

Looking at the kind of players Jose Mourinho has preferred in his team for the past years, Aurier fits the profile and looks perfectly like a Mourinho-esque player but his persistent injury problems has really thrown a doubt on his future. 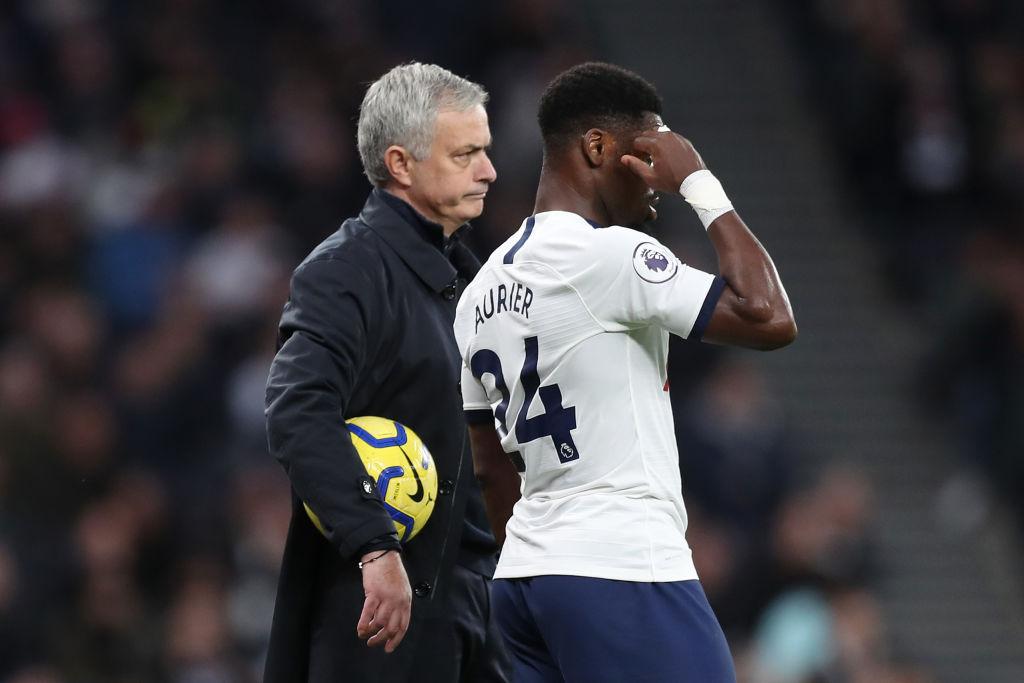 Despite surpassing his goal tally for PSG at Tottenham, the player has failed to replicate such commanding displays his put in for the French outfit. He has really been a shadow of himself and at this point, you feel it would take a long time to get him back on track.

Well, sometimes preference are not yours to make but having watched much of Aurier at Spurs, a summer exit looks likely on the cards.