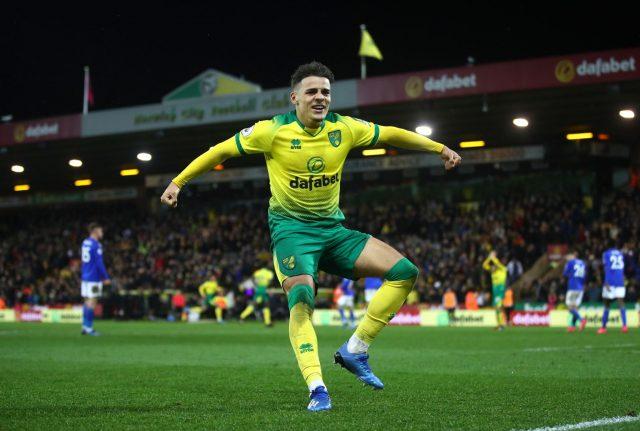 Earlier this month, Football Insider reported that Tottenham Hotspur have identified the 20-year-old Norwich City defender Max Aarons as a top target and are willing to sign him in the summer.

Tottenham have been faced with a right-back challenge this season and are willing to solve the defensive gap in upcoming transfer window with the acquisition of Max Aarons.

In Aarons’ first season in the Premier League with Norwich City, the player has done fairly well despite his side’s unimpressive outing which has led to interest from the London club. 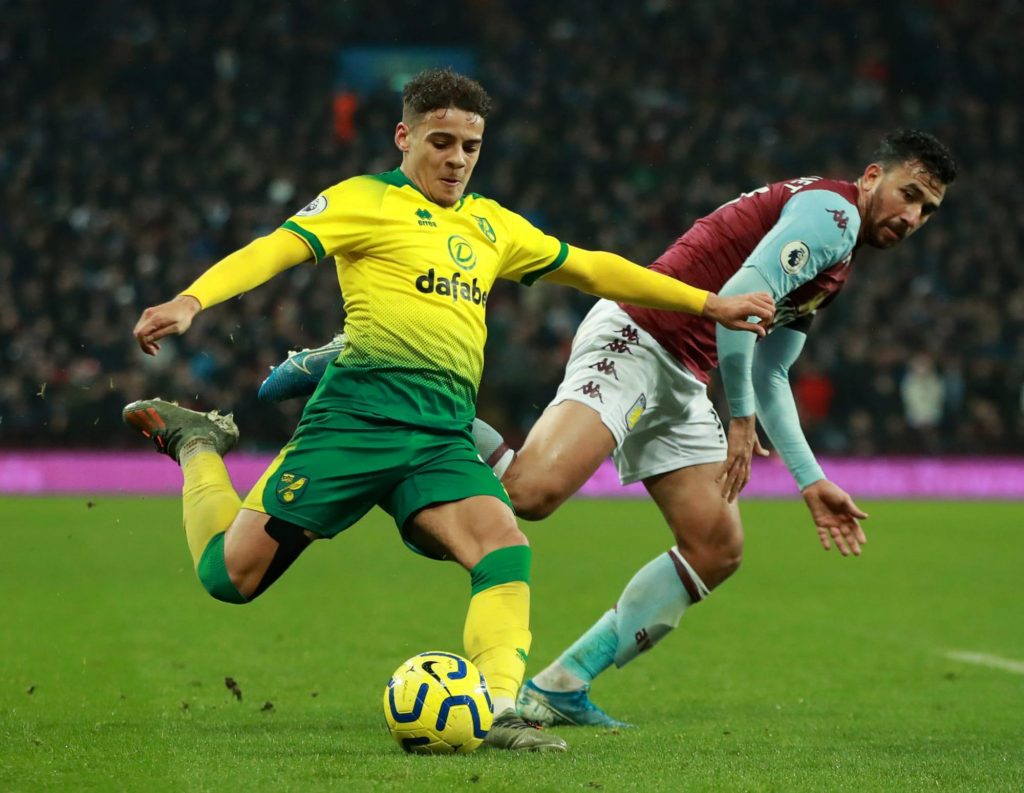 Daniel Farke’s side have really struggled and looking increasingly likely to go down should the season be brought to an end and are set to struggle to keep some key players.

However, financial difficulties could push the Canaries to put up for sale some of these stars on order to seal with it and Spurs are willing to test the waters about signing the 20-year-old defender.

Despite some good form from Serge Aurier at some point, the former PSG man has been inconsistent for most of his time with the Lilywhites which has led to Davidson Sanchez playing at the right side of defence at times. 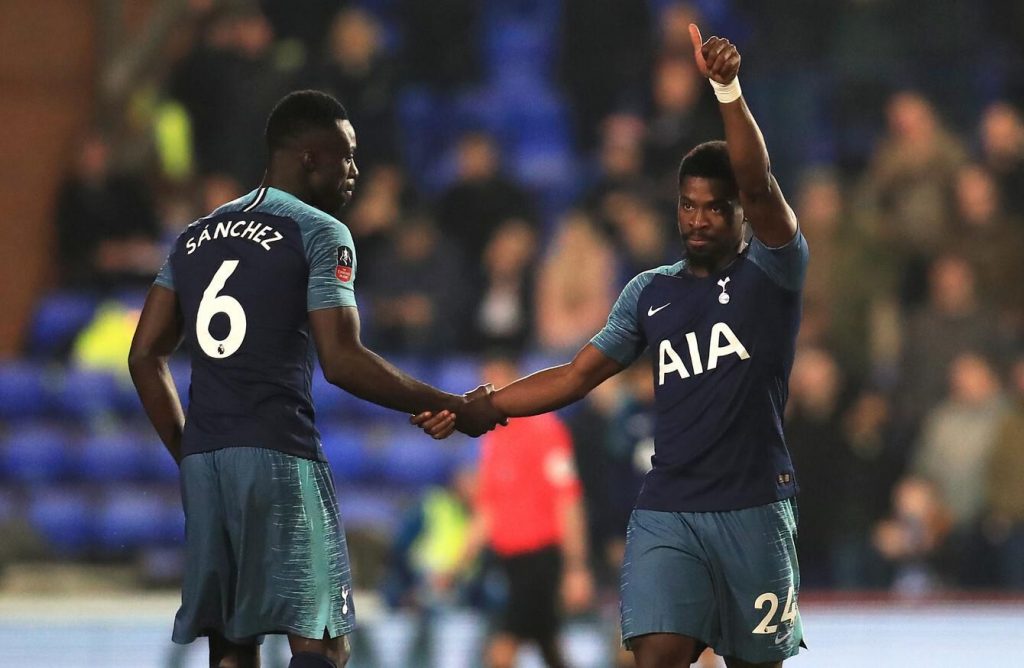 The addition of Aarons will provide Jose Mourinho’s side a good option both defensively and offensively as the youngster can race down the right flank all day long.

In 30 appearances for the Canaries all season, the England youth international has provided two assists for the club, all coming in the top-flight.

He could also be a long-term option at 20, possessing a lot of qualities that can be improved upon in the next few years should he make a move.

If Spurs are to solve their problems at right-back, they would need to act swiftly in acquiring the 2020-year-old while fellow countryman Diogo Dalot of Manchester United can be another option for Mourinho.