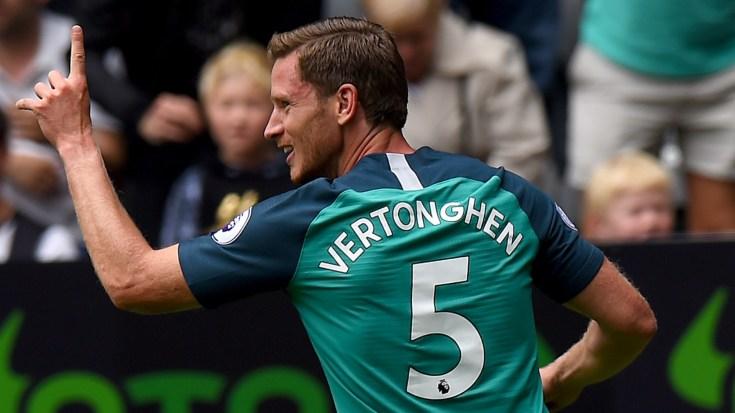 Spurs have had a tough time coming up with injuries this season but have managed to perform well and keep their hopes alive of lifting a silverware this season.

The likes of Jan Vertonghen, Mousa Dembele, and Danny Rose having have missed a no of matches because of their injuries.

Spurs faced a shortage of players particularly in the midfield with Mousa Dembele, Victor Wanyama, and Eric Dier have all missed several weeks of action. However, the rise of Winks and Skipp and the return of Sissoko to his very best meant the club managed to perform well even with a long list of injured players.

While both the players have performed exceptionally well in the absence of the 1st team players with tough fixtures coming against the likes of United and Chelsea, Spurs have received a boost with the return of Eric Dier and Vertonghen.

The Evening Standard reports that ” Eric Dier has been progressing well from the surgery he had to remove his appendix. In fact, the report claims that the 24-year-old defensive midfielder has returned to full training and could be involved against Man Utd on Sunday “

Eric Dier is absolutely “Spotlas”: An app aspiring to be the facebook of the food world