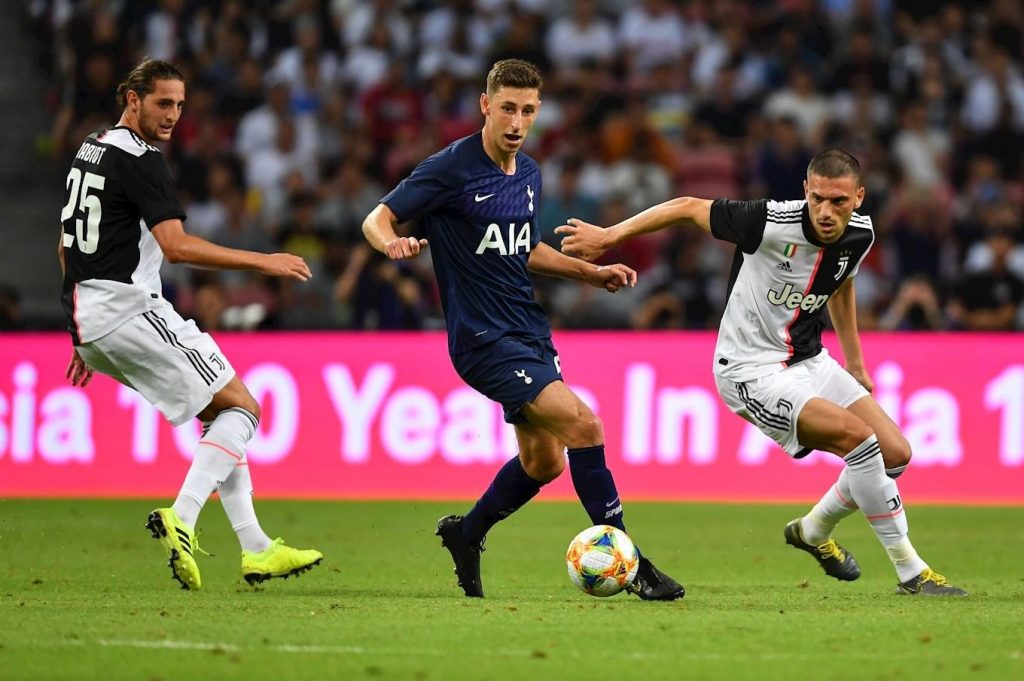 Spurs youngster Jack Roles headed out on his first spell away from N17, which was confirmed on Tuesday afternoon, to spend the first half of his 2019/20 campaign with Cambridge United – who ply their trade in the League Two.

Despite the transfer being announced on Tuesday, he was starting for Cambridge in the evening already and plenty of Tottenham faithful feel it being a cracking move for the lad and that he’d quickly impress at that level given how highly rated he is for us.

Jack Roles is going to be one hell of a player

I’m hearing good things about Roles – looks like another top signing! A good performance in the end after maybe some poor defending but the 3 points is all that matters. UP THE U’S 💛🖤

Get in 💛 Roles looks another level! Darling, Davies & Taylor were all class too. Hannant clearance at the end 💛💛💛

Looks as though he may well even get some appearances for Spurs later in the season, long term replacement for Eriksen potentially if he continues to develop, certainly has a glowing reputation from what I’ve seen.

United managed to 3-2 victory against Scunthorpe United last night and from what I’m hearing – Roles was impressive on his debut for the U’s.

Jack has caught attention after impressing in Tottenham’s development squad and this will be his first taste of first-team football. He is highly rated by Mauricio Pochettino and he certainly has a chance to impress his boss with his performances for Cambridge.

With many expecting him to take League Two by storm, we may expect him to be pushed a level above in the second half after his spell with Cambridge.

Roles will probably start again for Cambridge United at the weekend, as they take on Oldham Athletic.