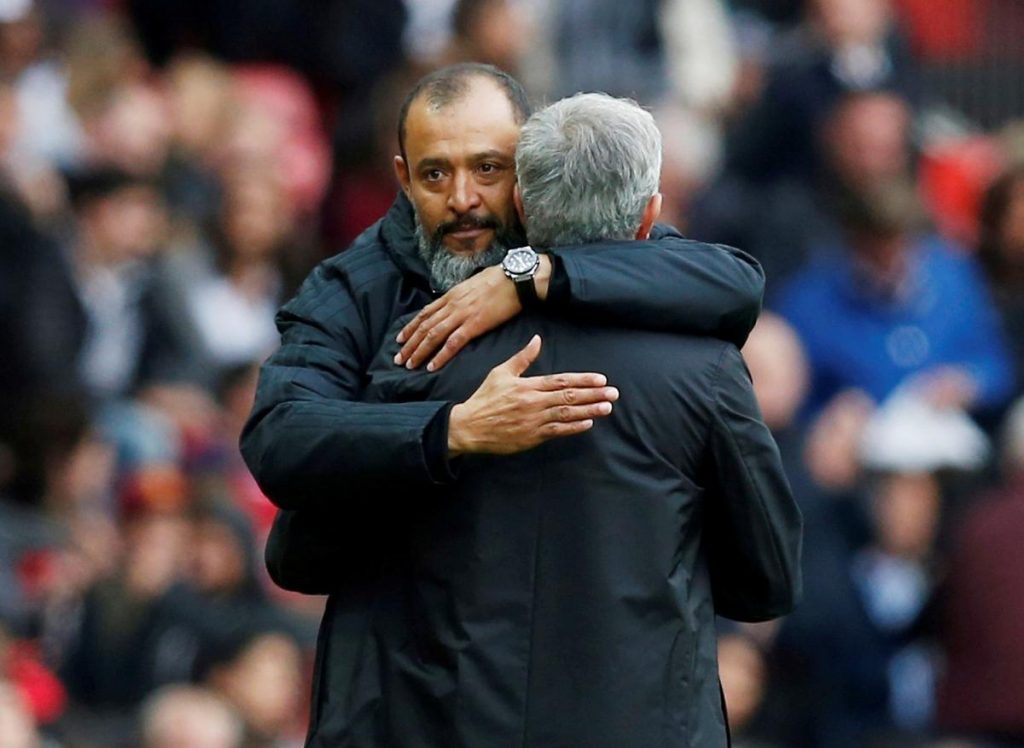 Wolverhampton Wanderers head into their Premier League encounter with Tottenham Hotspur on Sunday afternoon looking to boost their chances of finishing in fourth position in the table. Wolves sit at eighth position currently with one point separating them from sixth placed Tottenham Hotspur.

Jose Mourinho has had a lot of attacking options headache with the Lilywhites’ boss revealing that losing both Harry Kane and Heung-min Son has done a lot of damage.

Spurs lost their last league game to Chelsea last weekend with a 1-2 scoreline while Wolves run riot over Norwich City, beating them 3-0 at the Molineux.

With Leicester City losing on Friday night, the top four race looks to be wide open and could have changed at the end of the season.

Tottenham are looking to secure three consecutive league wins at the Tottenham Hotspur Stadium for the first time since their first three such games at the ground in April 2019.

Since their promotion in 2018, Wolves are unbeaten in each of their eight Premier League games in London (W3 D5) – it’s their longest unbeaten run in the capital in the top-flight since a run of 11 between 1972 and 1974.

Coming in to this weekend’s fixtures, only the top two sides Liverpool and Manchester City have won more Premier League points than Spurs since José Mourinho took charge 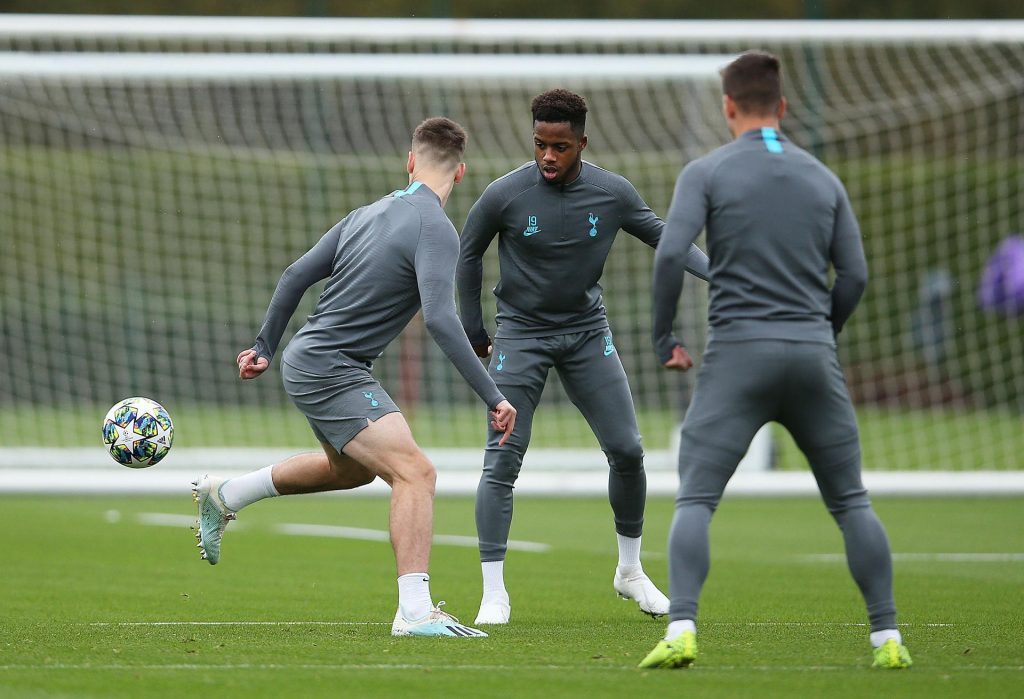 Tottenham Hotspur are set to be without winger Ryan Sessegnon having suffered a hip injury in the build up to the game against Chelsea. Erik Lamela is also set to be named on the bench despite not training with the team, with Harry Kane, Heung-min Son and Moussa Sissoko all out as well.

An ankle injury suffered against Norwich will keep Johnny out of this game, being the only player absent for Nuno Espirito Santo’s team.