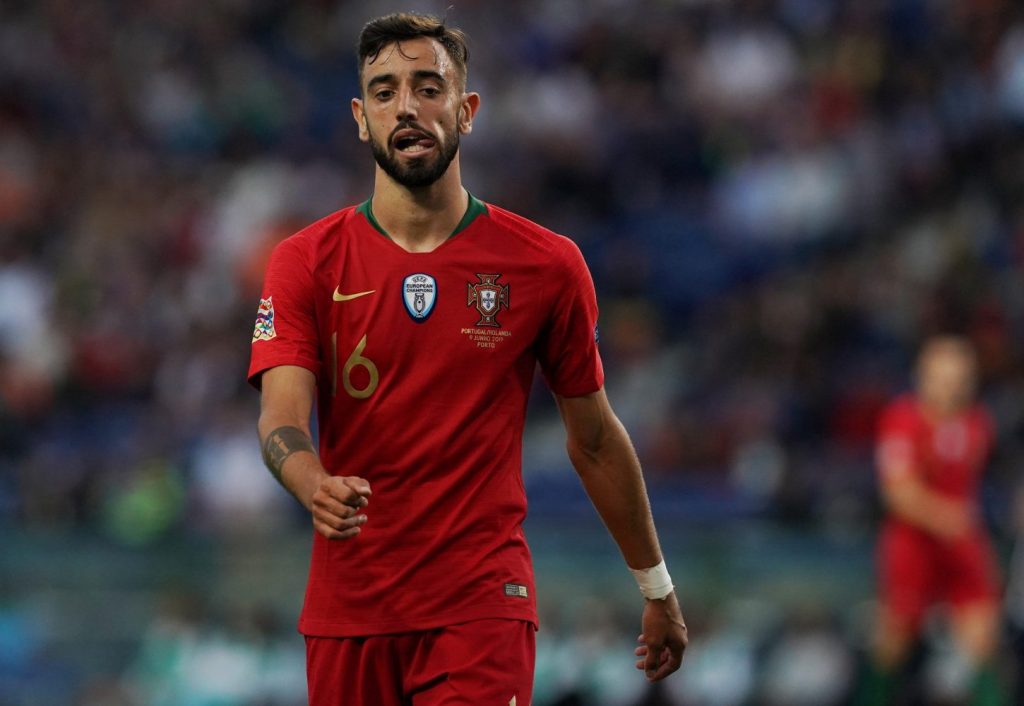 According to highly respected Portuguese journalist Goncalo Lopes, Tottenham Hotspur have agreed on personal terms with Bruno Fernandes as Spurs look to seal the deal before the Deadline Day (Thursday).

Goncalo Lopes took to twitter to reveal his findings, although claims despite Tottenham agreeing personal terms with Bruno they are yet to find a common ground with Sporting.

Spurs are ready to offer €50million plus an additional €10million in bonuses, although Sporting are holding out for €70million for their skipper.

Bruno suffered an embarrassing end to his Sporting career as they were left humiliated after 5-0 defeat to fierce rivals Benfica in the Portuguese Super Cup final on Sunday as the 24-year-old left the pitch in tears second time last week after the final whistle.

Bruno Fernandes: TODAY, Bruno and his agent have an agreement with @SpursOfficial. The spurs, although, still have to reach one with @Sporting_CP