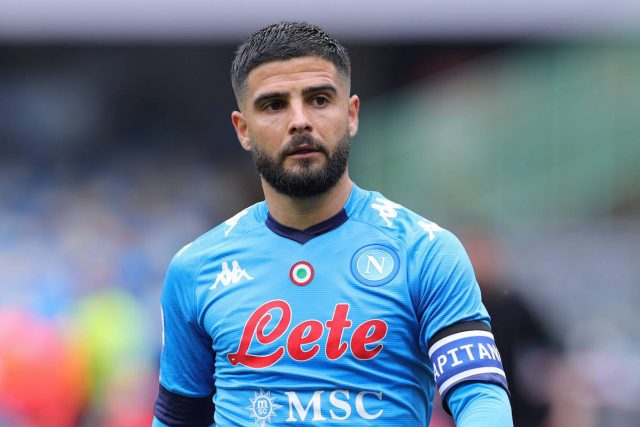 Spurs have made their interest in former Juventus and Chelsea manager Maurizio Sarri clear, but the North London side are facing stiff competition for the manager’s signature from AS Roma.

By sacking Jose, Daniel Levy all but admitted that he got the appointment wrong, Spurs had moved away from the free-flowing, attacking style of football that they had become known for in recent years under Mauricio Pochettino. And Maurizio Sarri sure does fit the build, a manager whose style is based on possession and attacking patterns of play. In his time at Chelsea Sarri’s team averaged 60% possession through the course of the season. So Sarri would be an incredible fit at Tottenham. And Sarri could bring reinforcements with him…

Italian reporter Paolo Bargiggia acquainted Area Napoli on Lorenzo Insigne’s future with the Naples based club. He insists that Maurizio Sarri’s future could be key to Insigne’s – with both linked to Tottenham and Roma.

Paolo Bargiggia has asserted that both Spurs and Roma are appealing to Insigne, and the Italian could choose his new employers based on where Sarri moves next. It is also claimed that Napoli wants anything around £26million for Insigne’s signature.

“De Laurentiis’ request for Insigne is €30million (£26million), however that could be reduced to €20million/€25million (£17.5million/£21.8million). The future of Insigne could be determined by Sarri. The offensive winger has a great relationship with the manager and would be willing to follow him to Roma or Tottenham this summer. At the moment, there are no concrete facts yet.”

Lorenzo Insigne is a definite goal threat, being involved in twenty-six goals this season – 17 goals, and nine assists, he would give Spurs a definite name on the right flank where Gareth Bae has struggled to get going. With Bale looking like he’d return to Madrid and Harry Kane staying – a front three of Insigne-Kane-Son looks appealing.