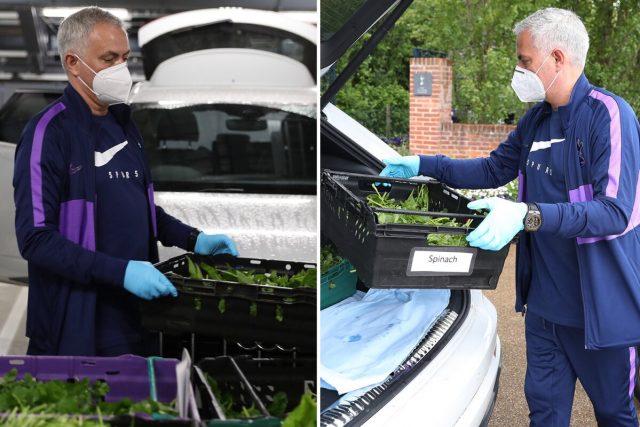 Jose Mourinho has been in the news for most of his time in the Premier League, notably for his actions on the field and in the press room.

However, there is more to the Portuguese manager has done than just his antics on the field and many have failed to realise that.

His time at Tottenham Hotspur has not been any better shy of the media criticism having had issues with a few of his players.

Mourinho has previously been criticised in the last month after the pandemic hit England, as videos circulated on social media of him breaking social distancing measures by having training sessions with some of his players. 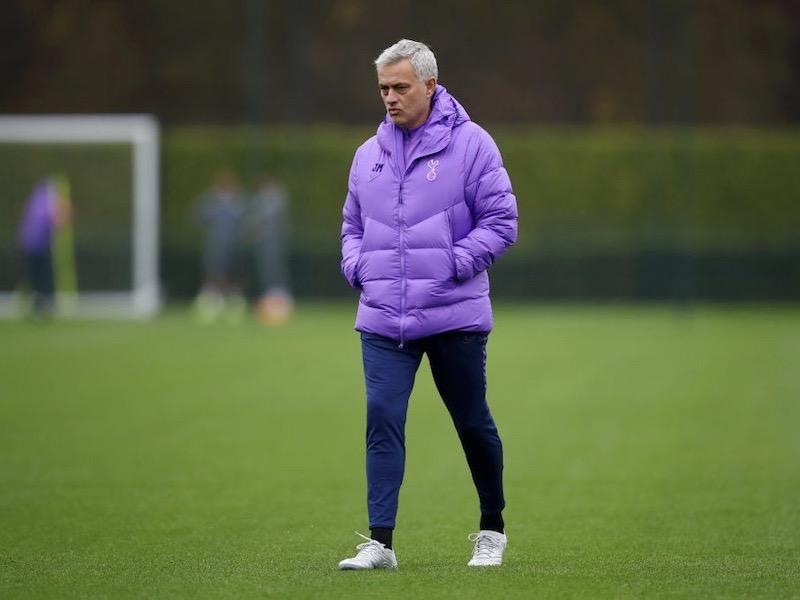 Having apologised since the incident, the ‘Special One’ together with Tottenham have been helping the NHS with the necessary assistance they need in a bid to fight the ongoing coronavirus.

Tottenham’s ground is currently being used as a hub for the NHS and also as a food distribution centre before Haringey council will divert the produce to the local people who are most in need.

In pictures posted recently on social media, Mourinho was on course to discharge first of his special weekly deliveries of food produced at the club’s Kitchen Garden.

Well, he may be in the media for his drama and most at times for the wrong reasons but Jose Mourinho possesses a humanitarian side that not too many can match.

His recent activity got approval from Robbie Keane and Jan Vertonghen who both liked the post on the social platform.

The Spurs team are however yet to reach an agreement over the taking wage deferrals rather than take pay cuts.