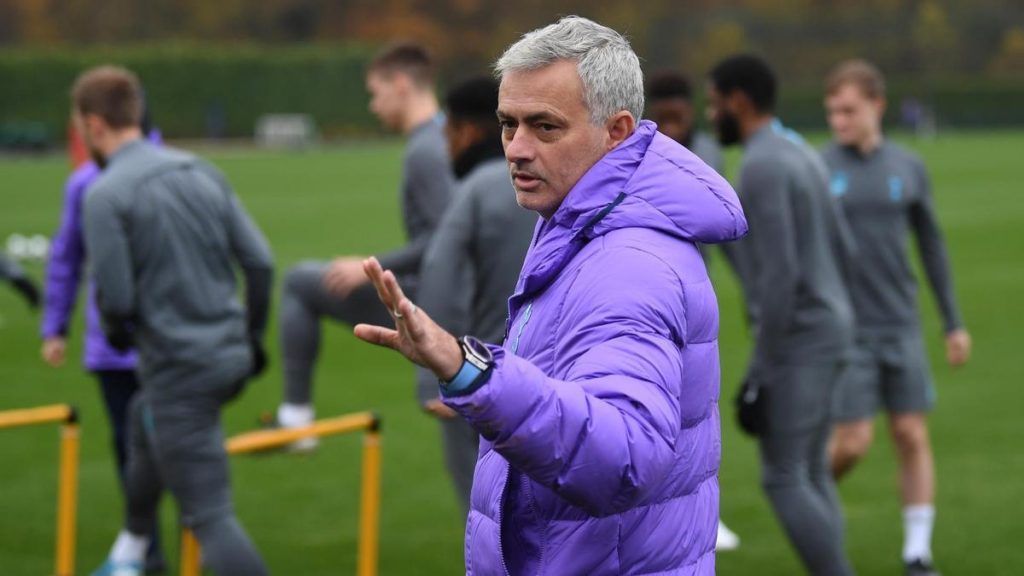 Jose Mourinho and members of his Tottenham squad have been pictured taking training session on Hadley Common amidst the lockdown that has been imposed in England.

The manager was pictured with few of his squad members on Hadley Common in Barnet, north London on Tuesday in his trademark purple Spurs training top and tracksuit bottoms. The Portuguese was seen training one-on-one with Tanguy Ndombele.

Spurs players have been spotted training at Hadley Common today.

Apart from these two, Davinson Sánchez and Ryan Sessegnon were also seen in a video clip jogging side by side not following the two meters distance required in social distancing.

A Spurs spokesperson said: “All of our players have been reminded to respect social distancing when exercising outdoors. We shall continue to reinforce this message.”

No one is allowed to practice in the outfields except of their households and what Spurs players did was neglecting the laws of it.

Mourinho accepts his actions to hold a personal training session with Tanguy Ndombele in public park was wrong. 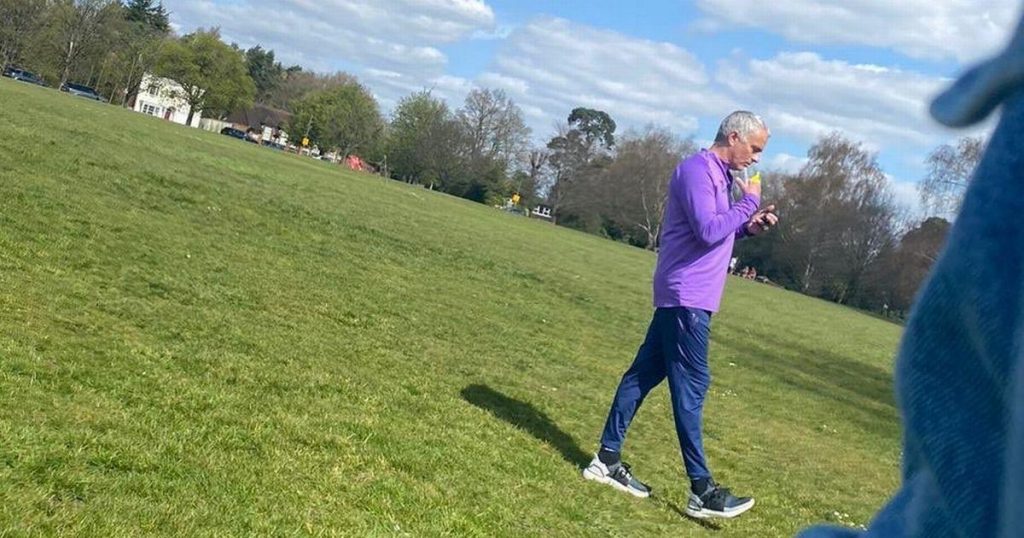 “I accept that my actions were not in line with government protocol and we must only have contact with members of our own household,” Mourinho said. “It is vital we all play our part and follow government advice in order to support our heroes in the NHS and save lives.”

Spurs are already in a deep trouble after they made the controversial decision to cut 20% wages of the 550 non-staff members. The eighth largest club in terms of revenue not following decent orders seem to be indigestible.