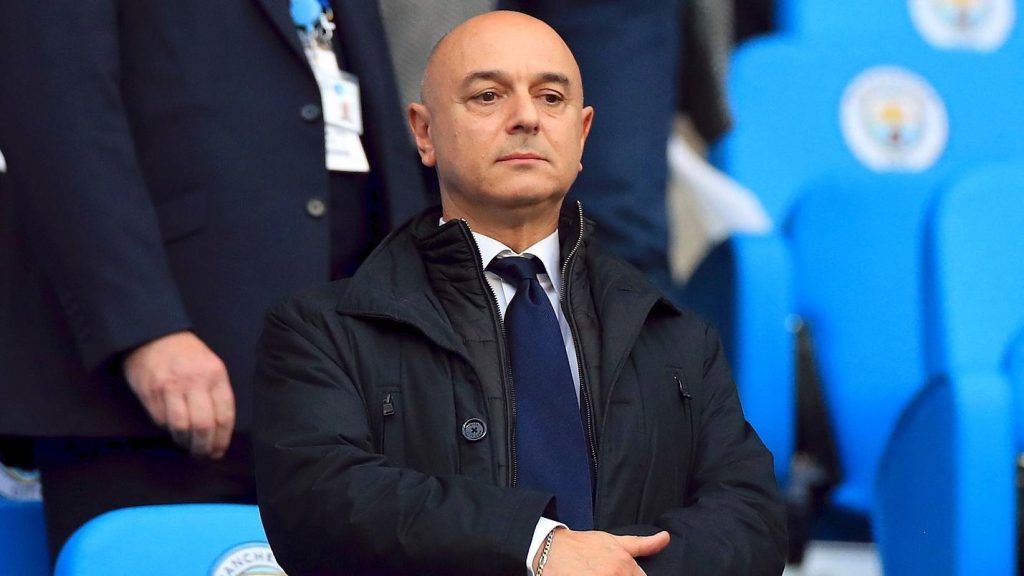 Harry Redknapp has slammed his former boss Daniel Levy for slashing the wages of Tottenham’s non-playing staff. The chairman’s decision to slash the wages of 550 staff members has led to an assault on him by Redknapp.

The slash came in at a time time when all the Tottenham players are still earning their wages in full which amounts to £70,000 a week on average. Not only that, it also comes in at a time when Levy earned an extra £3million for overlooking the completion of Tottenham’s new stadium.

While the 550 Spurs employee would have to take a 20 percent pay cut for which Daniel Levy would use the Government’s furlough scheme.

The former Manager of Tottenham, Harry Redknapp (2008-2012) was extremely annoyed with the incident and said: ‘I can’t believe it. Surely players should be taking a cut.

‘But you are talking here about a club where their players earn £10-12million a year.

‘Tottenham are owned by Joe Lewis, one of the richest men in the world, and his club are cutting the wages of all their non-football staff by 20 per cent. I can’t believe it.’

‘Surely, players should be taking a cut. I know their minds and they don’t want to be going it alone but they will do it if all their team-mates do it.’

‘They can all afford to hand over ten per cent and I’d like to see the captain of every Premier League club call a meeting and say, “Come on, guys, we are all in it together, let’s donate to help our staff”.’