The nearest encore to Frank Lampard one day, Dele Alli’s form has dipped since his arrival from the World Cup. Only a year-and-half has been passed since Dele Alli was in red hot form and potentially the best young talent in World. But a series of stagnant performances has led Alli to saturate a place in the English squad as well as for Spurs.

Dele Alli has been in-and-out of England’s squad and had also found it tough to live under Pochettino. And with the Spurs boss ending his five-and-a-half year tenure after being sacked by the board, the days of Dele Alli may be back to be relived.

The Portuguese manager has arrived at a time when the Lily Whites are struggling and to bounce back, he may use Dele Alli as his arsenal. Jose Mourinho can be the right man to get Alli back on his toes; dancing and wriggling. 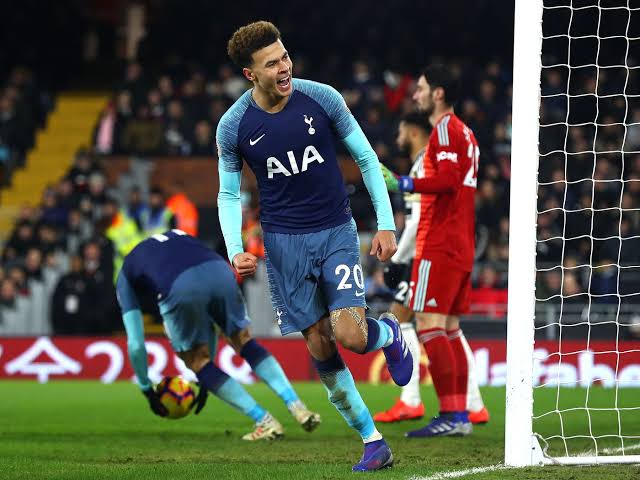 Dele Alli was an undroppable member of the Spurs squad who would always orchestrate exquisitely with Harry Kane and Heung-Min Son alongside. A composed midfielder with an eye for net and a presence of whereabouts of his partners.

Suddenly, something plucked. Dele Alli was no more the goal-scoring hero or Frank Lampard in making. Rather he went on to transform himself into what Jesse Lingard is to Manchester United, promising at the start; dismal down the years. And if there’s someone who can stop the decline of Alli, it has to be Mourinho.

Jose Mourinho, as we all know has the habit of deploying one man on the field who is his representation. And Dele Alli – it could be for the Portuguese. He always wants one who can get him the edge over the opponents and rife on them.

Former Spurs manager Harry Redknapp thinks that is the case: ‘I think he will tell him what a fantastic talent he is and how much he loves him, what a great player, he’s enjoyed watching him and he knows that he can do better than what he’s doing at the moment.

‘And I think he’ll get on board. He did that with Frank (Lampard), Mourinho.’ 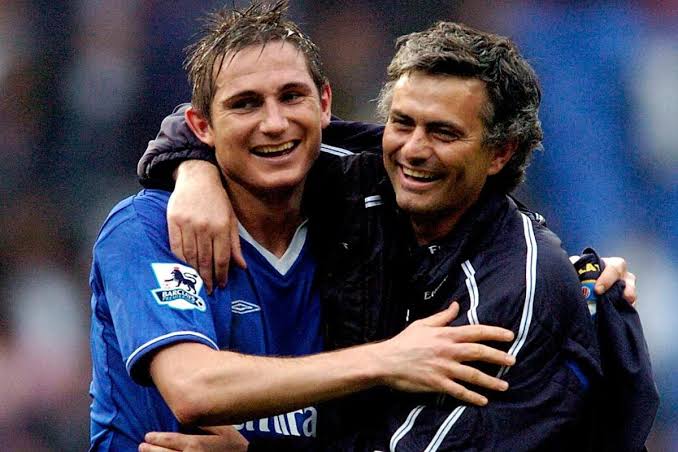 Mourinho has always enjoyed watching Dele in the Spurs shirt and during his sabbatical as a manager, Mourinho the pundit had said: ‘Dele is capable again of performing in the way that he expects and his family expects, us, the club.’

Mourinho’s style of play may bring Son as a full-back (pun intended) but will surely bring out the best of Dele Alli. The manager’s style of play definitely suits the way Alli plays and as Alli is always ready to dive in for the club, he will be welcomed with both hands by Mou. And given the chances he will get, he surely will be back in the limelight.

The only question remains; How soon?

Mauricio Pochettino had also commented on Alli being back to Alli. 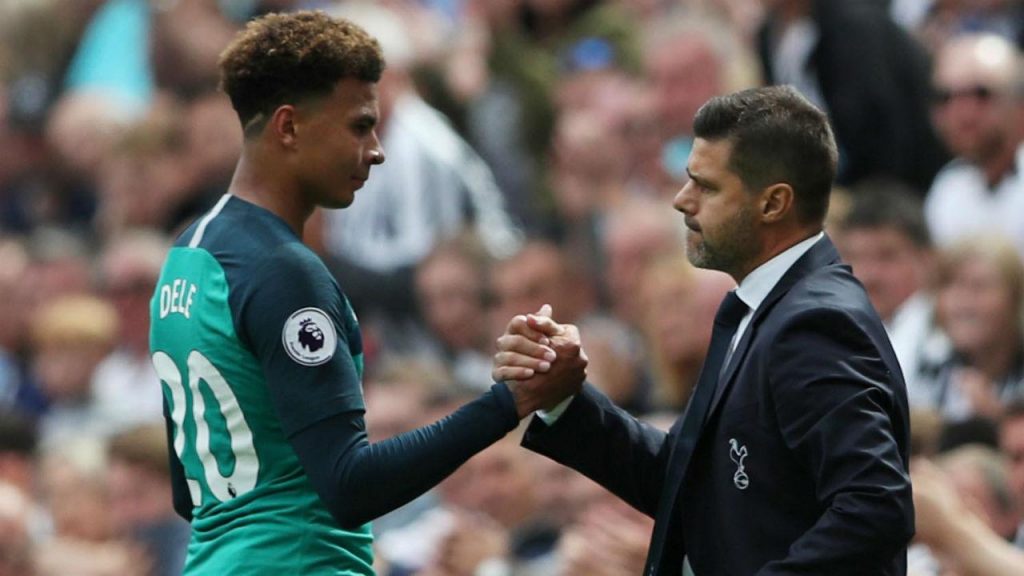 The former Spurs boss said: ‘It’s still there inside of him. We spoke with him about improving different areas, but, for sure, the devil is going to appear again. I don’t know when, but for sure it will.

‘If you go back, we all criticised him. But remember I said I liked this Dele Alli. Because sometimes players being a bit naughty makes that difference.‘

The former Spurs boss said: ‘It’s still there inside of him. We spoke with him about improving different areas, but, for sure, the devil is going to appear again. I don’t know when, but for sure it will.

‘If you go back, we all criticised him. But remember I said I liked this Dele Alli. Because sometimes players being a bit naughty makes that difference.‘

The time is right for Alli and to rise shall be his goal. The aura that Dele created will definitely be back with Mourinho at helm for Spurs. 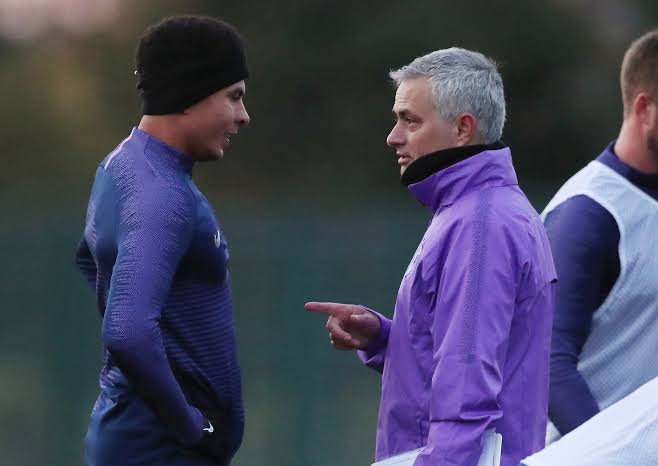 WATCH: DELE ALLI TALKS ABOUT HIS FIRST CONVERSATION WITH JOSE MOURINHO AFTER THE PORTUGUESE TOOK CHARGE OF TOTTENHAM