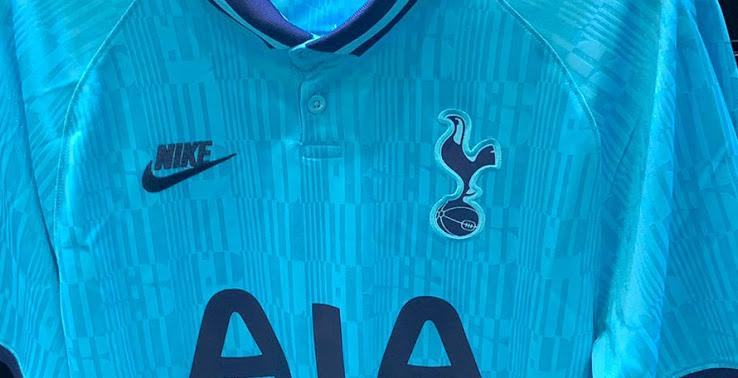 Despite the fact that Tottenham are yet to unveil their latest third kit, the shirts have been spotted in Asia and United States once again.

So when will Spurs unveil the Third Kit? – They have not quoted any date officially yet despite this season already being couple of weeks old. Last season, it was on the day of our opening fixture against Newcastle United, while it wasn’t until September in the previous season that Nike revealed their third design. But Nike is known to release their third design quite late.

It seems like the retro feel has initially gone down well with the Spurs faithful – who still are buzzing after Poch’s men secured an hard fought draw against Manchetser City in their traditional sky blue outfit..

My fave for a while