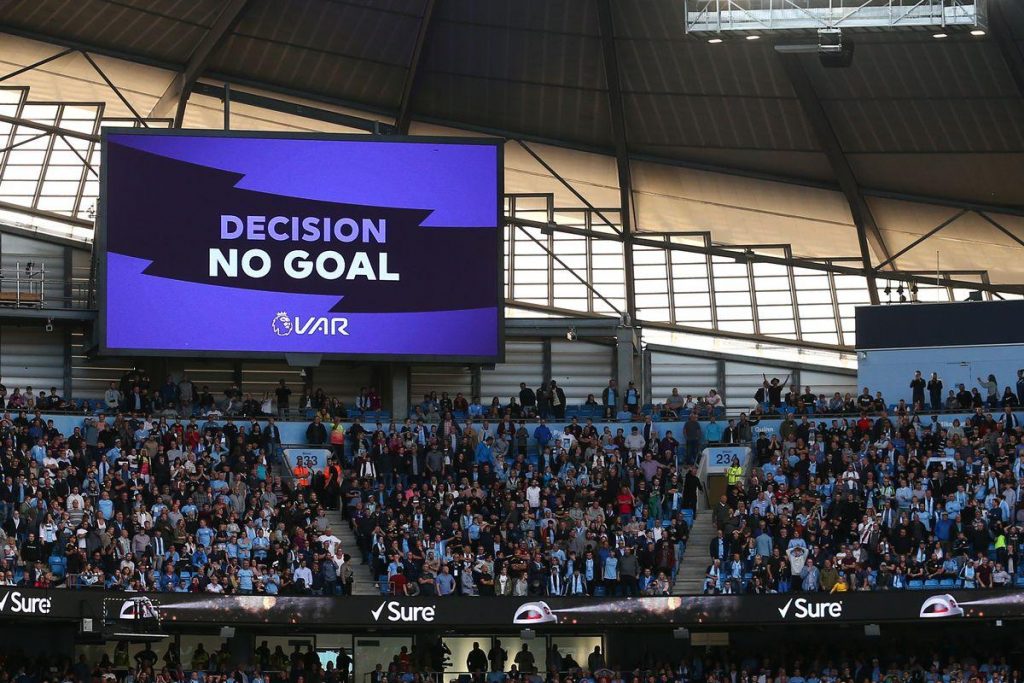 Against Manchester City, Spurs have been vulnerable yet in the last two games have somehow managed to grab a point or in the case of Champions League, qualified for Semis. The game week 2 saw City and Spurs meet at Etihad only to give fans glimpses of what is coming in near future. Perhaps, a tantalising season is up for the grabs.

Spurs kept City at bay for a lot part of the game that ended 2-2. The Etihad stadium had emerged and erupted in the 20th minute when Raheem Sterling slotted in a header through Hugo Lloris. The goal was negated successfully by a low-range shot by Erik Lamela, few minutes later.

City again got themselves ahead of Aguero’s goal off De Bruyne’s pass. But it was our super-sub Lucas Moura who got us back in the 56th minute of the game when he headed a brilliant goal off a corner from Lamela. The Brazilian was left unmarked by Aguero and successfully took advantage of it.

This was not the end of entertainment. Manchester City did the impossible when they chipped in a 92nd minute goal which was almost given until a re-check was made and VAR disallowed the goal. The reminiscent scene of what had happened in the Champions League.

The goal from Gabriel Jesus was disallowed because of a handball in the build-up play. While City were furious over the decision, Spurs went home the merry way. The Londoners have taken a bonus point back home. 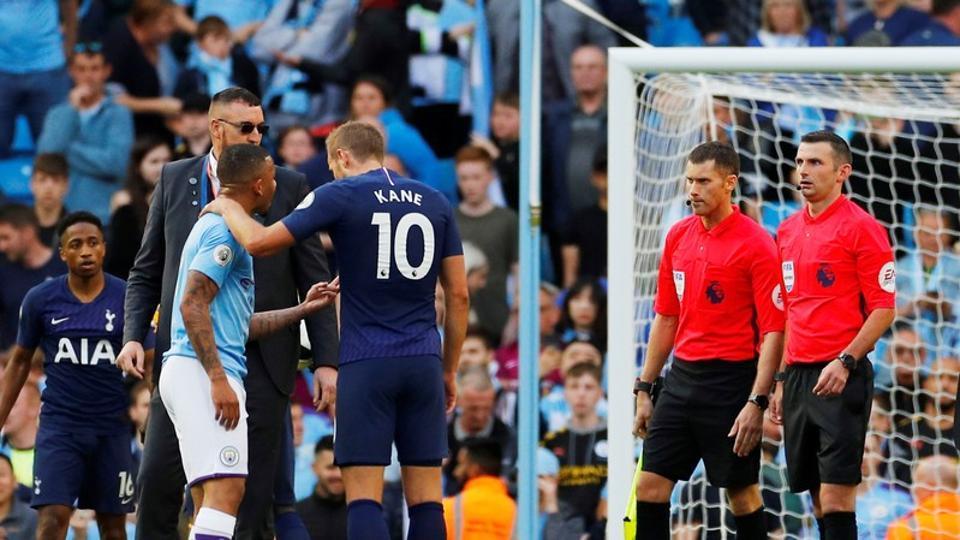 Talking about the game, Lucas Moura said: “It was crazy [when the City goal was ruled out]. It was the last minute and I thought it was finished when it went in,” Moura told Sky Sports.

“Only VAR can see – and thank you for it. I thought we played very well. It’s a good result for us because we know how difficult it is to play here. We need to play with this spirit.”

While Tottenham boss was optimistic about the use of VAR when quizzed about the same after the final whistle, Pochettino told Sky Sports: “I am in love with VAR. I agreed from the beginning when we first talked about introducing VAR. Sometimes you get the benefit, like today, the Champions League and of course, we cannot stop the evolution of technology.

“But it’s difficult to accept because we love the football and that 30 years ago, it was only the decision of the referee when something unfair happen.