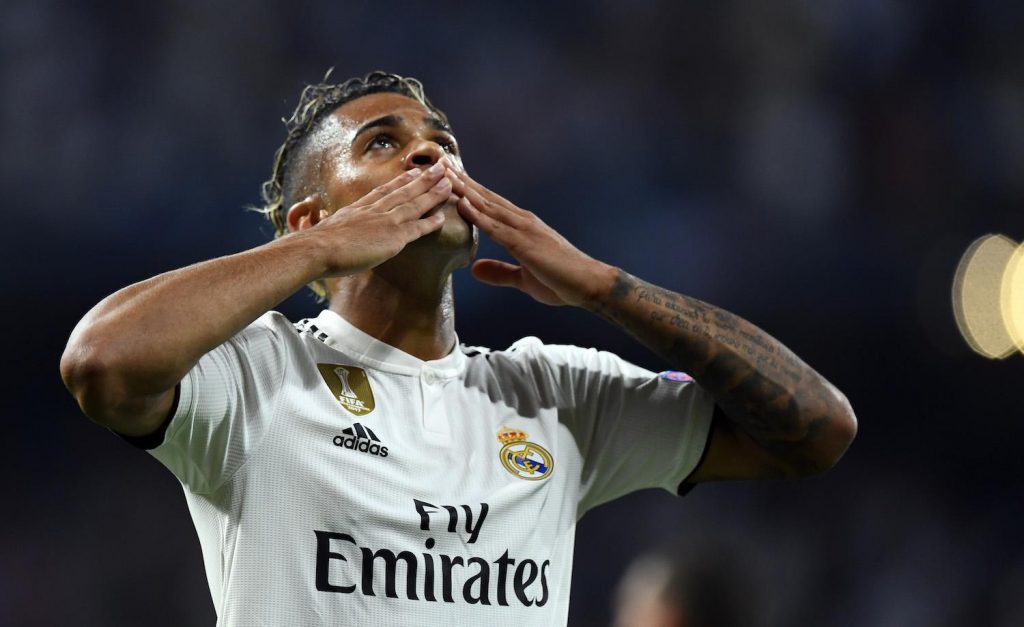 Tottenham are in serious need of a striker, no doubts there. With Harry Kane catching an injury they were left with no outright striker, Spurs will be looking at Mariano to operate as the backup for star attacker Harry Kane. Tottenham certainly need more firepower up front, evident by how they have struggled since Kane got injured.

Mariano Diaz made a profilic return to Real Madrid in the 2018, after a 14-month spell in France with Olympique Lyon.

Surrounded by enormous talent at Lyon, Mariano’s performances stood out that season in the Ligue 1. After only selling the Spanish-born striker in 2017, Real decided to activate their buy-back option with Ronaldo leaving to Italian Champions Juventus in 2018. 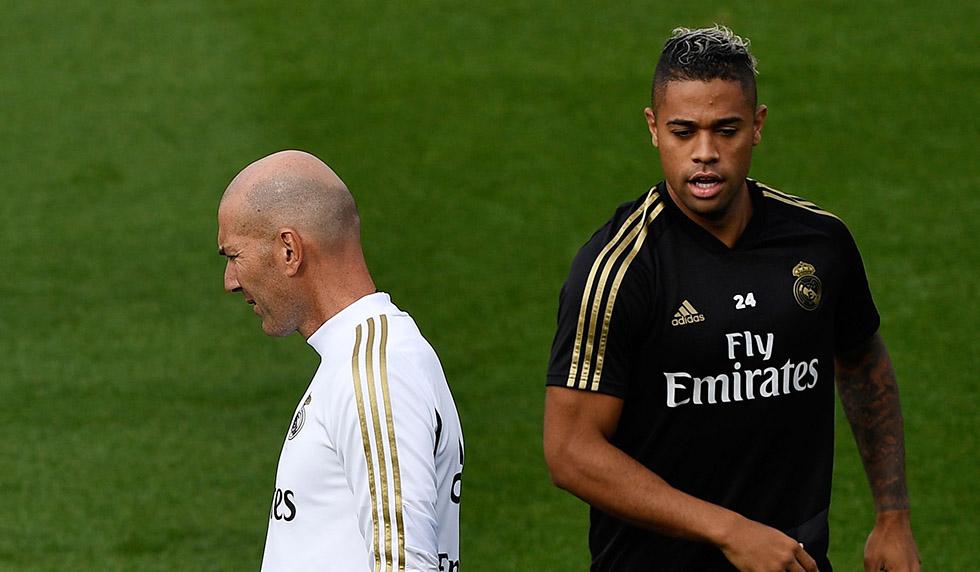 However, the out-of-favor striker has since struggled to get gametime at the Bernebau under Zidane playing only two games this season and may be better off seeking an exit.

Mariano is an out and out centre-forward, who strikes his shots in a similar style to that of Harry Kane or Jermain Defoe. With explosive pace and physically commendable, complemented by great technical ability, Mariano possesses all the skills to make a mark in the Premier League.

The 26-year-old makes well-timed runs into the box to leap above defenders, but he can score all types of goals from headers to improvised finishes, powerful drives from distance and set pieces.

At Tottenham, Mariano will get more exposure and minutes in the first team and a move to the North London under Jose Mourinho makes good sense for the talented forward.