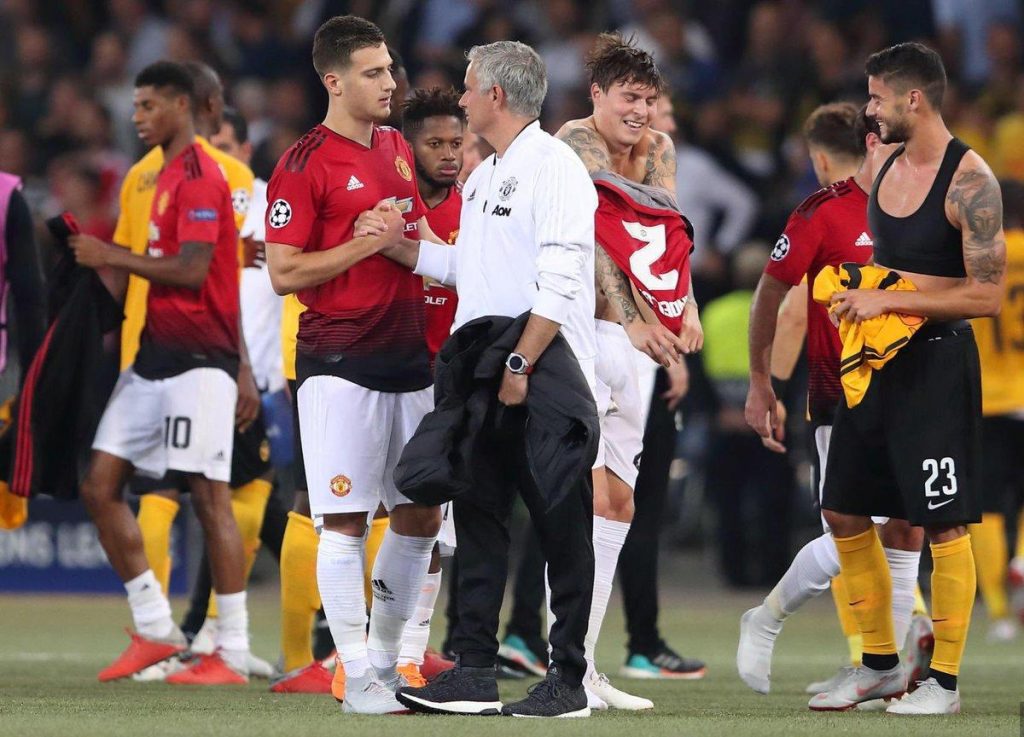 Jose Mourinho is said to be interested in reuniting with his former player Diogo Dalot, whom he brought to Old Trafford during his managerial spell at Manchester United.

The 21-year-old Portuguese professional footballer who plays as a full-back and occasionally as a winger for English club Manchester United have been at the club since signing a five-year contract for a fee of £19 million on 6th June 2018. 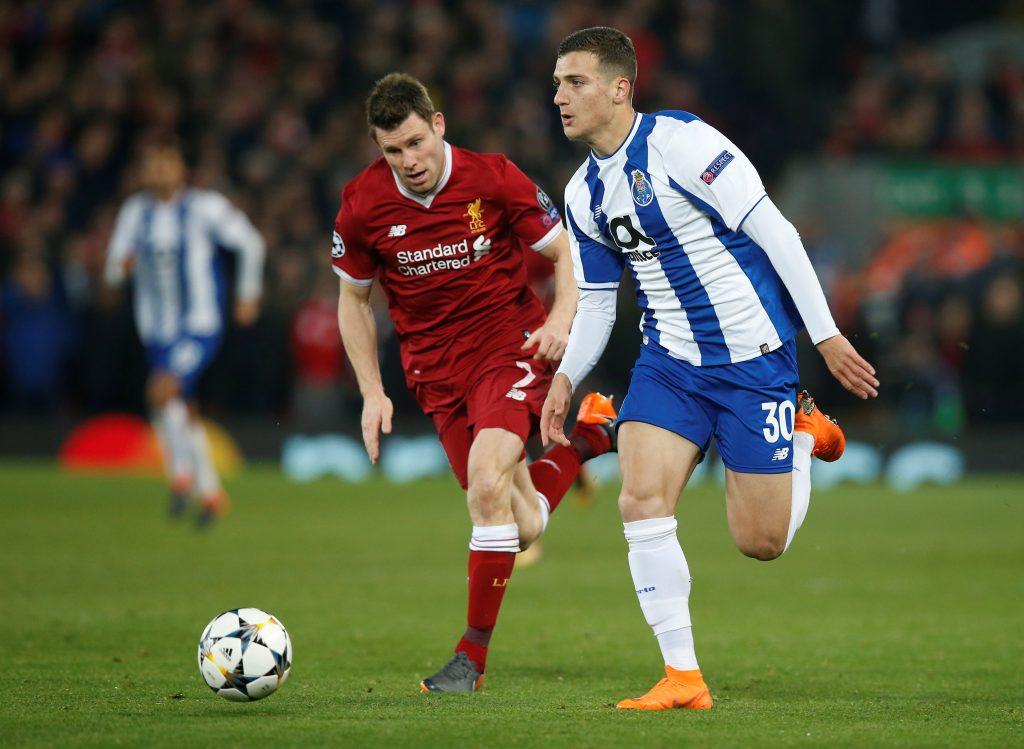 Born in Braga, Dalot joined Porto’s youth system in 2008, aged nine. After impressing at the youth team, Dalot made his professional club debut in 2017 at the age of 18-years-old.

After his breakthrough season at Porto, he caught the attention of his fellow country man Jose Mourinho and a deal was done to bring the then 19-year-old right back to Old Trafford.

He made 23 appearances during his maiden season at Old Trafford without commanding a place for himself at the right back. And injuries hasn’t also played in his favour since he arrived at the club.

Dalot’s dismal displays and lack of fitness prompted the club’s management in signing another right back, Aaron Wan-Bissaka from Crystal Palace during 2019 summer transfer window. 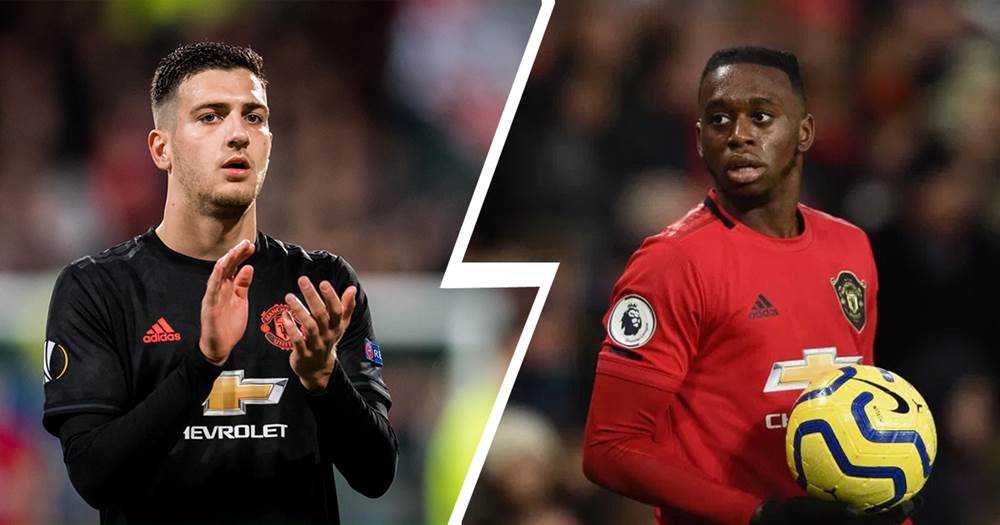 This has further led to his low appearances this season, playing just 65 minutes in the Premier league and making just six additional appearances across the Europa and FA Cup.

According to some recent reports, after just two seasons at Theatre of Dreams, it was revealed that Manchester United boss Ole Solskjaer has indicated that he doesn’t see a future with Dalot in his plan and the club are now ready to sell the player, though they expect a sizeable offer similar to the fee they paid to Porto in 2018.

Now according to @DeanJonesBR, Tottenham boss Jose Mourinho is planning to bring the Portuguese right-back, back under his tutelage so as to create an ideal competition with their Ivorian defender Serge Aurier who hasn’t shown enough promises nor consistency at the position since arrival from French league side, Paris Saint Germain.