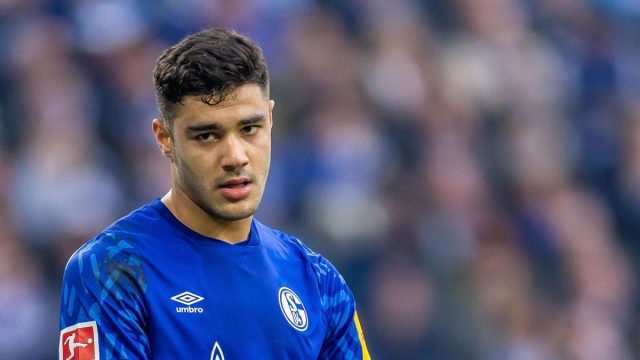 According to reports from SkyGermany, Tottenham have joined the race to sign Schalke’s defender Ozan Kabak.

A reported target for Premier League rivals Liverpool and Manchester United, Ozan Kabak is the shining light in an otherwise historically bad season for the Germany team. Currently sitting at the bottom of the table, FC Schalke 04 have managed to get just four points in 14 matches and relegation now seems confirmed for Die Königsblauen.

Apart from the Premier League clubs interest, AC Milan too are keen to sign the 20 year-old defender.

Tottenham Hotspur head coach Jose Mourinho has been searching for a potential long term replacement for Toby Alderweireld and are evaluating targets across Europe.

Valued at £25m mark by Schalke it has been rumored that the player is in favor of a move to the Premier League if possible, meaning Spurs may be hopeful of a deal.

Spurs are also monitoring their options with Milan Skriniar and Sergio Ramos being scouted on a regular basis. It remains to be seen whether the North London club can tempt Ozan Kabak to come to Tottenham Hotspur Stadium with a huge number of options in his hand.