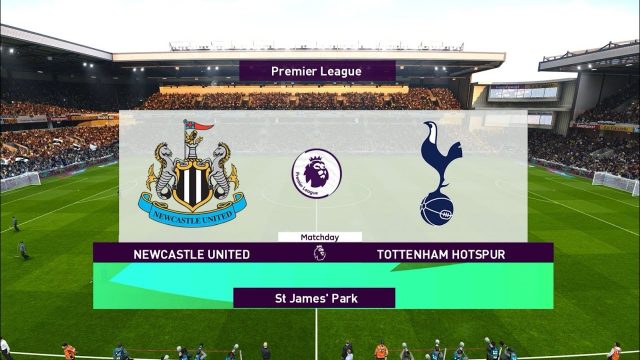 Tottenham Hotspur travels to St. James Park to face Newcastle United on Sunday as they try to keep their hopes of European qualification alive. It has been a topsy-turvy season for Spurs, after an incredible start, Spurs are now 6th, and chasing the Champions League dream. Their Europa League exit threw their hopes of Champions League qualification by winning the competition out of the window, so Jose Mourinho turns all his focus to the Premier League now.

They have been on a decently good run of form losing just once in the previous five outings. Their upturn in form came with Gareth Bale’s return from injury as the winger got back into goalscoring form. But Bale was in the headlines during international duty as well, but for the wrong reasons, stating he still has hopes of playing for Madrid, leaving Spurs fans furious.

But Tottenham have bigger issues at hand now and they must keep their focus ahead of Sunday’s game. There is no team that will fight harder than one that is fighting for relegation, which is exactly Newcastle’s situation. This is a banana peel fixture for Jose Mourinho, as Newcastle can be a tricky place to travel to, especially when they have reason to put up a fight.

Spurs have tasted defeat 4 times in the last 11 games against Newcastle United in the Premier League. They do have some cause for optimism however, they haven’t lost to Newcastle under the Management of Mourinho.

Mourinho’s men have an excellent opportunity on their hands, as a win would see them move level on points with Chelsea and above their London Rivals on goal difference into 4th. If they manage to get one foot into the top 4 race it will be difficult to move them from that spot.

Tottenham could change the whole picture with a win and blow the top 4 race wide open.

Erik Lamela is back in contention after serving a one-match ban against Aston Villa.

Son Heung-min remains absent for the time being. Ben Davies has also suffered an injury on international Duty.

Fellow full-backs Matt Doherty and Sergio Reguilon are also fitness doubts, meaning that Japhet Tanganga may get another start in the backline.