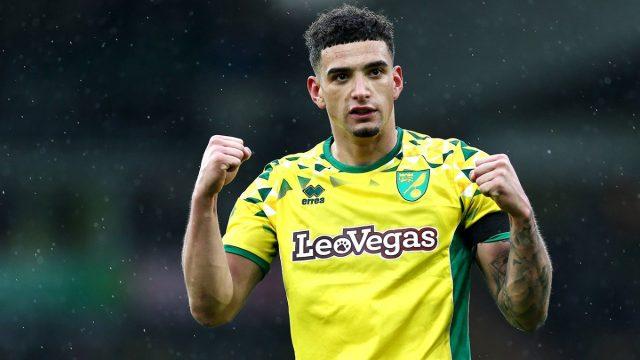 Tottenham have renewed their interest in Norwich defender Ben Godfrey, but will face stiff competition from several other interested clubs across Europe.

Godfrey started his youth career at York City, and moved to Middlesbrough’s youth setup in 2011. He was released by the club in 2014, following which he returned to York. He was then signed by Norwich City on a three-and-a-half-year deal in 2016, and joined their academy team. Godfrey has been an integral part of the Canaries team in recent seasons, making 33 appearances in all competitions for the Canaries this season.

The 22-year-old Englishman has had a phenomenal season, despite Norwich struggles to keep themselves afloat in the top-flight.

Spurs have Toby Alderweireld, Eric Dier and Davinson Sanchez in their squad, but are in serious need of a defensive overhaul.

With the departure of Jan Vertonghen, Tottenham boss Jose Mourinho will be looking to bring in a solid defender to stabilize the defense.

According to reports, European giants AC Milan, RB Leipzig and Bayer Leverkusen are chasing the youngster, who is contracted with Norwich until 2023. Further claims stated that Leverkusen were expected to step up their interest in the defender, after the imminent Kai Havertz’s move to Chelsea.

Norwich manager Daniel Farke admitted that he had been impressed by the youngster’s performances, “I have the feeling when he gets used to this position and can have more games to learn the decision-making in the last row, because it is different, he has all the ingredients to be an outstanding centre back, world class. It is not a guarantee he gets there but if he can use his potential in this position he has everything you need.”

With the club now doomed to the Championship, they will be forced to sell some of their key players for cheap. The Canaries’ earlier valuation of the player was around £50million, but they will have to settle for cheaper.

Godfrey has been projected to have an outstanding future ahead of him, and Jose will be tempted to make a swoop for the defender, given that Norwich will be forced to accept a bid in the region of £25-27 million.

The 22-year-old is a highly-rated prospect, touted to make the England first-team in the near future and could very well become Tottenham’s main defender for a considerable time.