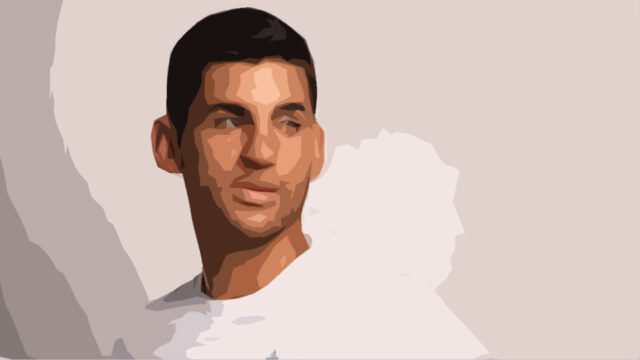 Antonio Conte has revealed that Cristian Romero will not return against Norwich City this weekend in what will be Tottenham’s last match of an eventful season.

The Argentine has been remarkable in defence for Spurs proving a much-needed ray of light taking his role by its collar and beyond it – he has adapted quite naturally to Conte’s back three formation.

It was revealed before the North London Derby against Arsenal that Romero would miss the encounter due to a hip injury picked up against Liverpool.

Spurs fans have been holding out hope that the Argentine Rolls-Royce could make a return to action in time for the final game of the season but it appears that is far from ask.

Davison Sanchez has been filling in for Cuti on the right side of the back three and has been putting in quite decent shifts – well, the best that could be said of him is he has made sure Spurs’ faithful don’t miss Romero.

Conte, when asked whether Romero has a chance to play: “Romero had a traumatic injury. He is not available. We have the same players as the last game against Burnley. Not more, not less. We have to be ready to try and fight and get the result.”

It’s a big concern for not only Tottenham but also for the Argentina National Football Team where Cristian Romero has established himself as a very crucial aspect of the defensive end of the game.

Traumatic tends to imply a long-term injury that might take 4-5 months to heal and recover. As the World Cup is also approaching in October this year Argentina wouldn’t want their star defender to miss such a crucial tournament. Both the sides will be hoping for it not to be a “traumatic injury” or just not a recurring one.

MUST READ: Tottenham take lasagne-gate precautions ahead of season decider vs Norwich