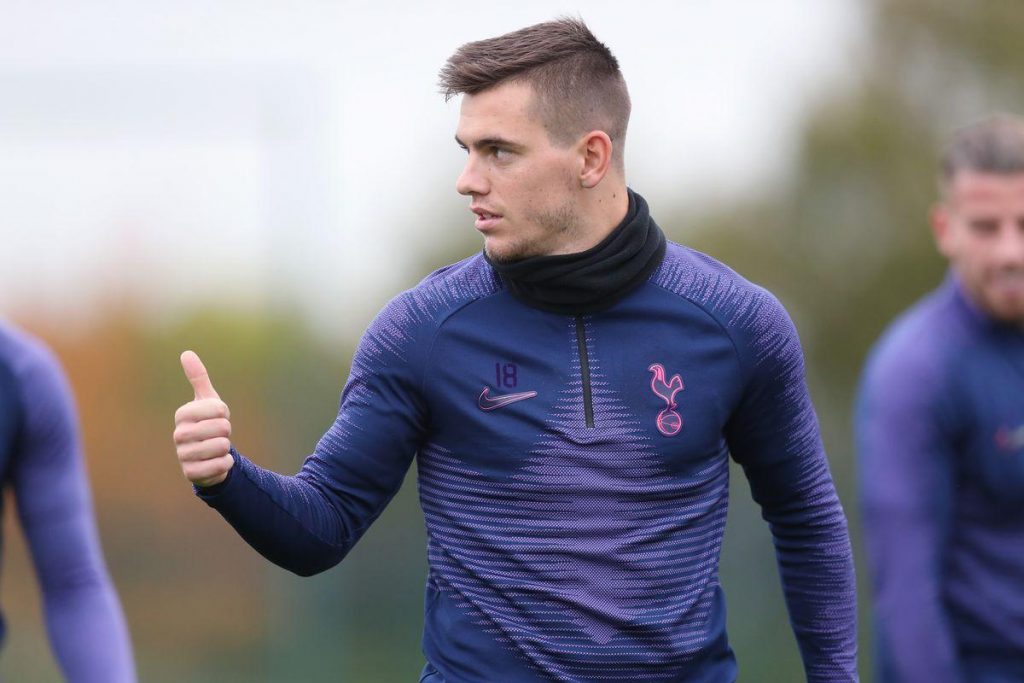 Lo Celso, a deadline-day signing, played just 13 minutes making two substitute appearance for Spurs since suffering a hip injury on his last international appearance. But that has not stopped Argentina for calling him up for Argentina’s upcoming matches against Brazil and Uruguay in Saudi Arabia and Israel later this month.

It’s been a slow start for the playmaker at his new club and Pochettino would rather the 23-year-old stay at the club’s training base.

Pochettino, who won 20 caps for Argentina during his playing career, said: “Always the managers want your players at home. For him, it’s going to be tough because when he’s nearly fit again to start to play he needs to go away. Changing the dynamics of training sessions can wrong situations can happen.

“Being honest, I am not happy, but I accept it, as I always defend the national team and back the decision of national team. I was a player and know what it feels to play. I can do nothing, only describe my feelings.”

Fans concerned about another injury

A lot of Spurs faithful are wary about the condition of their player and shared their frustrations over the selection.

DONT DO IT GIO