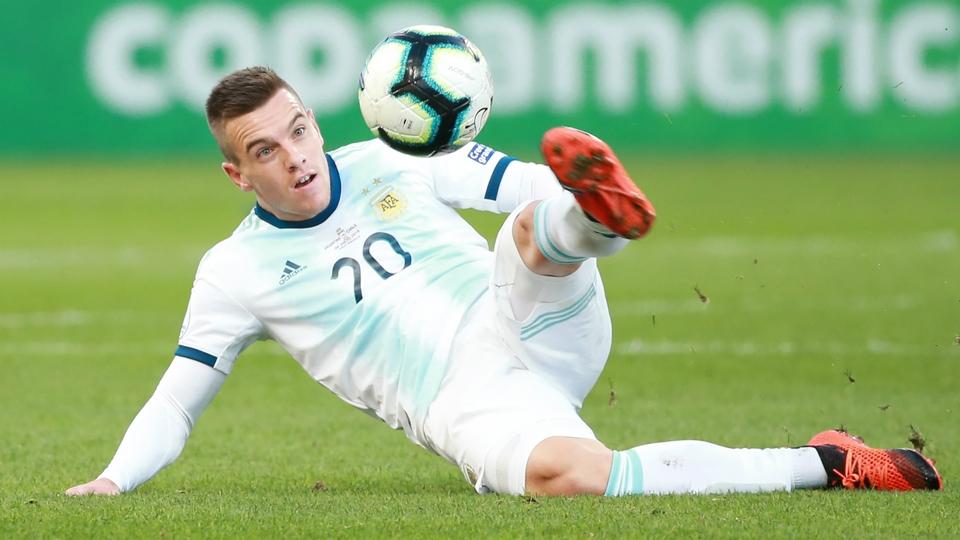 There has been much of diverge reports over Giovani Lo Celso & the injury he picked up whilst featuring for Argentina earlier this week.

Tottenham made another (don’t forget Tanguy Ndombele) of silver lining signing in Giovani, who was brought in from Real Betis – picked up a groin injury against Chile and had to be taken off in the fifty-third minute, rather raising concern for Spurs faithful.

Giovani Lo Celso suppressed fears over his injury after the game, telling the media: “My problem was only a blow, it is not something to worry about.”

However, some reports in Argentina suggest Giovani has returned back to North-London to undergo treatment on the injury and wound miss Argentina’s clash against Mexico.

Though Argentinean FA’s official Twitter account raised some confusions when their Twitter feed showed Lo Celso resting with the rest of the squad along with caption: “After practice, the players of Argentina signed autographs and pictures were taken with the fans.”

Later that night Argentina squad flew to San Antonio as they line up for their second friendly of the break and it could well be that Lionel Scaloni made a late decision to allow Lo Celso to return to England (as that would rather make more sense than risking him for a friendly).

Spurs will next face Crystal Palace in Premier League on September 14, followed by the Champions League tie at Olympiacos on September 18.

Tottenham boss Mauricio Pochettino will be hoping that the Argentine, who he described as “an incredible boy” this week is fit for the coming matches and if he has been removed from the squad to take on Mexico that it was purely precautionary.