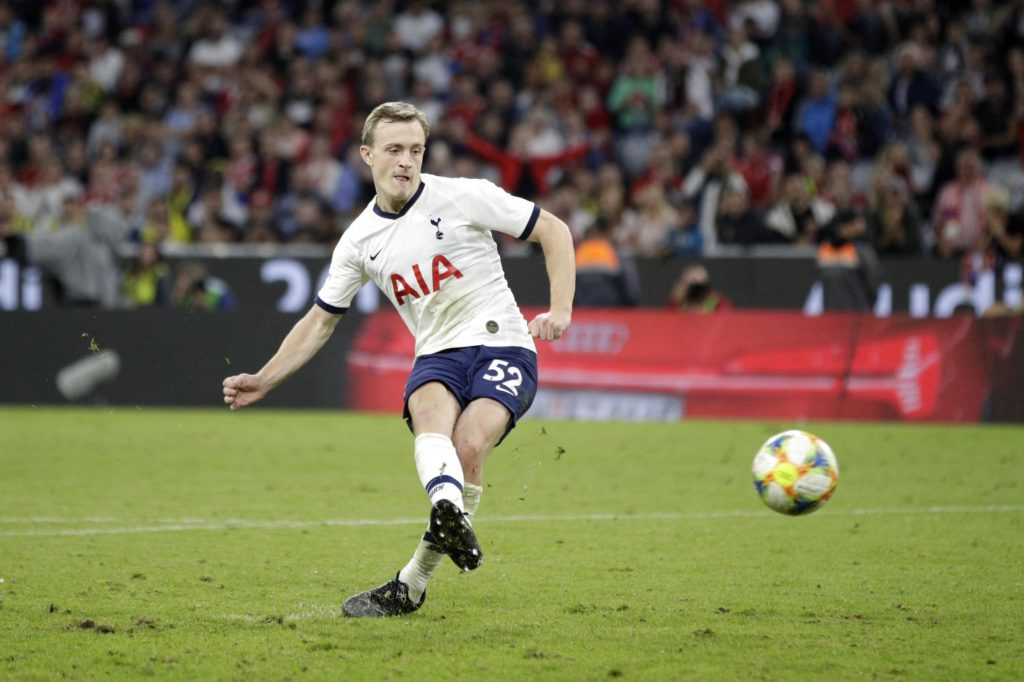 Manager Mauricio Pochettino has given youth prospect Oliver Skipp some minutes in the first team over the past seasons but this time around Skipp has found it difficult to get those valuable minutes.

The 19-year old was introduced to the first-team last season, appearing in 10 Premier League matches and 2 FA Cup matches. He managed to bag 2 assists in the FA Cup and was hoping to get some more minutes this season. But he has made only 4 appearances this season, 3 of them have been late substitute appearances. The remaining one came against Colchester United, where he started, but Spurs went on to lose on penalties.

However, Spurs are in a difficult situation right now, sitting 14th on the table, 11 points behind Manchester City who are in 4th place. And Pochettino is most likely to put faith in his more experienced players for the remaining part of the season to try and reach the top 4. 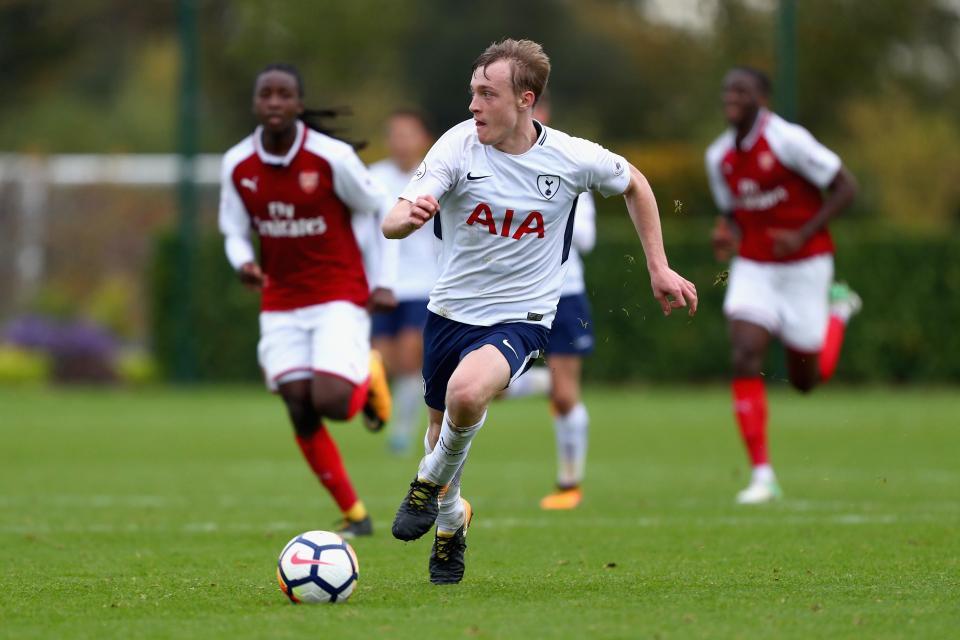 The midfielder is one of the most promising talents in England, and he should try to request a loan move away from Tottenham in January to get some minutes under his belt and develop his game.

Multiple players have developed their game when sent out on loan, a few examples being the likes of Harry Kane, Frank Lampard and David Beckham. All these stars were sent out on loan in their early years, gained some first team experience, and then made it to the first team of their parent clubs.

Tottenham should see that they loan Skipp out till the end of the season so that the youngster can improve. With his immense potential, there will surely be many Championship clubs lining up for him.

Skipp is still involved in the England Under-21s despite his lack of appearances and it’s clear that the midfielder has a bright career ahead, all he needs is more opportunities and he may go on to become one of the very best.

WATCH SOME OF OLIVIER SKIPP: