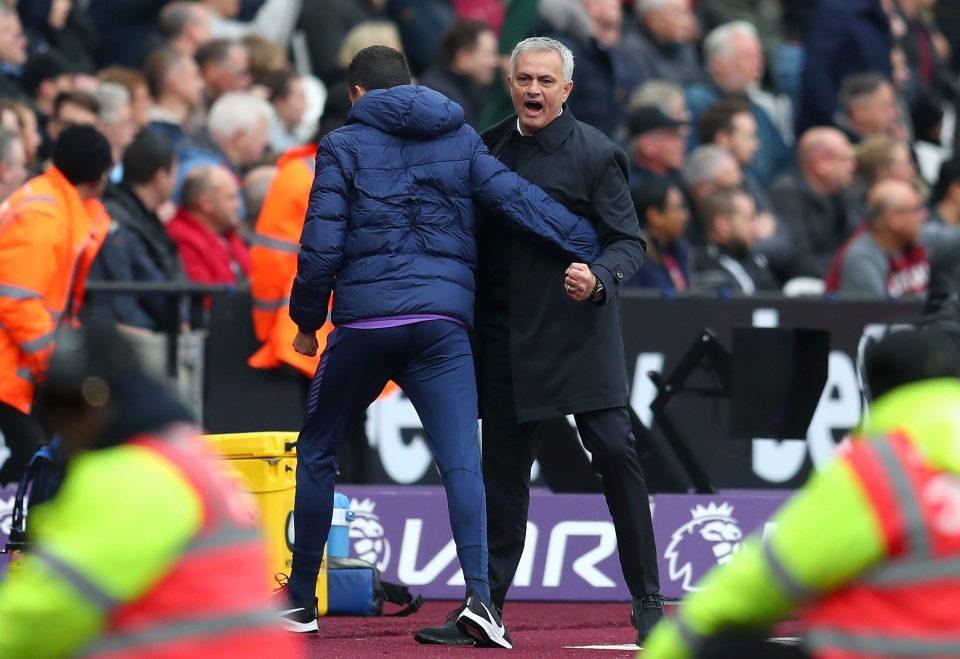 The unthinkable had finally occurred when Spurs posted on their social media handles that they had signed Jose Mourinho, the Special One. While it was yet difficult for football fans to digest, watching him on the training ground in the purple tracks talking with Tottenham players would surely remove any doubts that he is indeed the new manager for Tottenham. However, fans still hoped it was a nightmare, but finally watching him on the sidelines for the match versus the Hammers will surely confirm that Mourinho is a Tottenham manager.

It’s not as if he isn’t a good manager, in fact on the contrary he’s proven to be one of the best. However, is he good fit for Spurs? Fans around the world are torn between loyalty to Pochettino and their thirst for titles. The way it must be seen is that the Golden Era for Tottenham is divided into two phases, a title contending team under Pochettino and a title winning team under Mourinho. Poch did great work at Tottenham introducing Harry Winks, Dele Alli and such stars to the world, along with making Heung-min Son a world class player and keeping on pushing Harry Kane and Christian Eriksen for more. However they haven’t won anything and that’s precisely where Mourinho comes in. 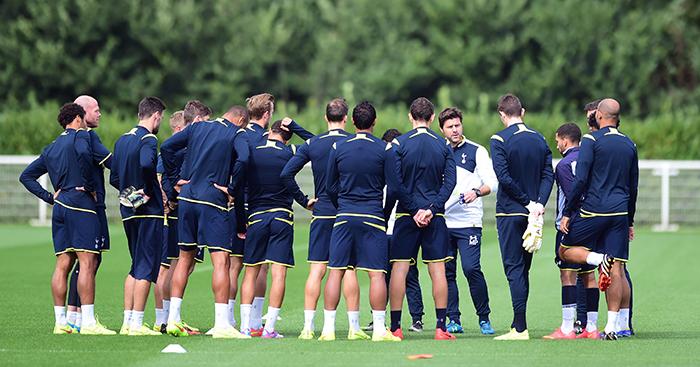 Mourinho has won everything football has to offer and he has done so in unlikely situations. Winning the UEFA Champions League with Porto and winning trophies with a struggling United team is proof of Mourinho’s quality as a coach. His impressive CV boasts successful stints at Chelsea, Milan and Real Madrid and with a team like Tottenham his CV will only become more attractive.

Ironically he finally got the players United wanted, like Kane, Eriksen, Serge Aurier, Toby Alderweireld and Jan Vertonghen. It’s difficult to believe that a team which performed so well in the Champions League last season would be languishing in the bottom part of the table. With the danger of Kane and Son and the safety provided by Vertonghen and Alderweireld, teams will surely fear Mourinho’s Spurs. 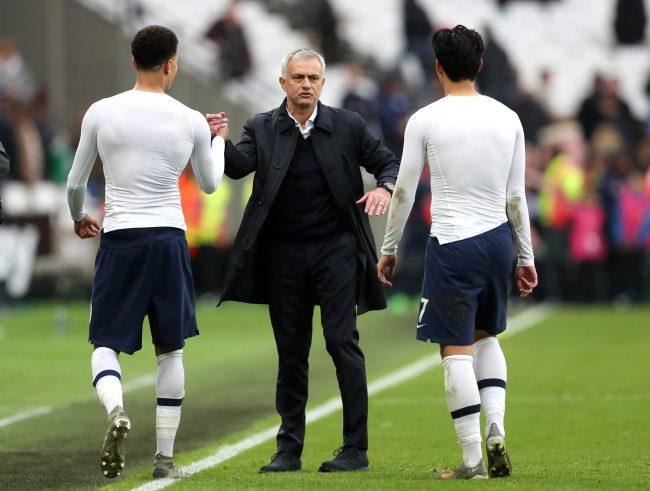 The much anticipated match, United versus Tottenham, will be a huge test for Mourinho and he would love to make the most of his homecoming. Mourinho will look to change Spur’s lineup, playing 4-3-3 with Lucas Moura playing out wide with Son playing as his counterpart on the right, alongside striker Harry Kane and assisted by the midfielder 3 composed of Dele Alli or Eriksen in the attacking role just ahead of Winks and Dier or such defensive minded.

Mourinho has often been criticized for playing an ‘outdated’ brand of football, but at the end of the day he wins. He prefers to win by scoring 1 goal, than lose in spite of scoring 4, and what Spurs needs is a winner. However odd it may seem, Mourinho is what Spurs fans didn’t know they needed and he in all likeliness will prove that he yet has a lot to offer in his managerial career. 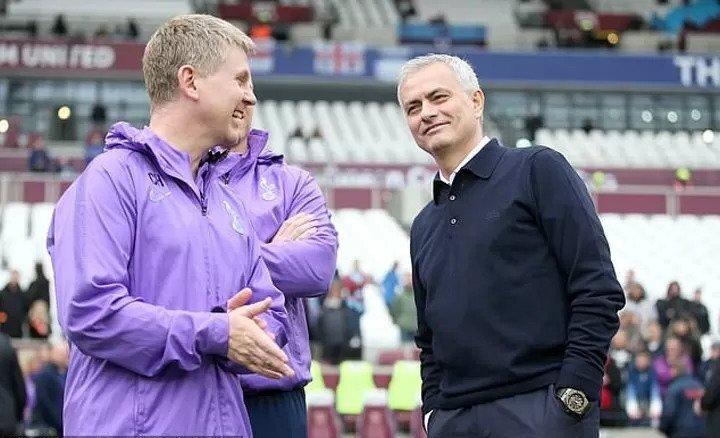