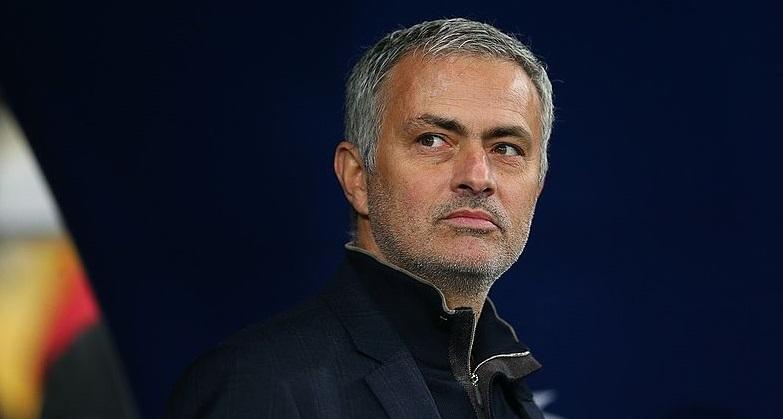 Tottenham Hotspur have appointed former Manchester United & Chelsea manager Jose Mourinho as the new head coach on a deal until the end of the 2022-23 season following the surprisingly unsurprising sacking of Mauricio Pochettino.

Mourinho’s appointment comes less than 24 hours after Mauricio Pochettino was sacked, the news was made official this morning. He has been out of management since being sacked by Manchester United in December 2018.

We are delighted to announce the appointment of Jose Mourinho as Head Coach on a contract that runs until the end of the 2022/23 season.

Jose is one of the world’s most accomplished managers having won 25 senior trophies. He is renowned for his tactical prowess and has managed FC Porto, Inter Milan, Chelsea, Real Madrid and Manchester United. He has won a domestic title in a record four different countries (Portugal, England, Italy and Spain) and is one of only three managers to have won the UEFA Champions League twice with two clubs, FC Porto in 2004 and Inter Milan in 2010. He is also a three-time Premier League Champion with Chelsea (2005, 2006, 2015).

Commenting on the appointment, Chairman Daniel Levy said: “In Jose we have one of the most successful managers in football. He has a wealth of experience, can inspire teams and is a great tactician. He has won honours at every club he has coached. We believe he will bring energy and belief to the dressing room.”

Jose Mourinho can’t wait to get going at Spurs as he replaces Mauricio Pochettino as Tottenham head coach https://t.co/o8gfDcuFaW

Speaking on his appointment, Jose said: “I am excited to be joining a Club with such a great heritage and such passionate supporters. The quality in both the squad and the academy excites me. Working with these players is what has attracted me.”

Jose Mourinho, undeniably is one of the biggest names in World football and appointing him does bring alot of frenzy as well as vulnerability. If Jose is successful to integrate his winning mentality in the squad, we may well be in for a treat. Although his attitude and ways he manages behind the scene plots – He’z a maddo in those regards which brings alot of concerned talks around Tottenham fans, especially after how successful Mauricio had been in the last five years.

Additionally, Jose Mourinho has been very verbal about his needs overtime and we can’t really afford that kind of cash splashing especially considering the fact that we’ve a big stadium debt due.

Although, I would rather be positive about this and hope that Jose brings the best of lads.