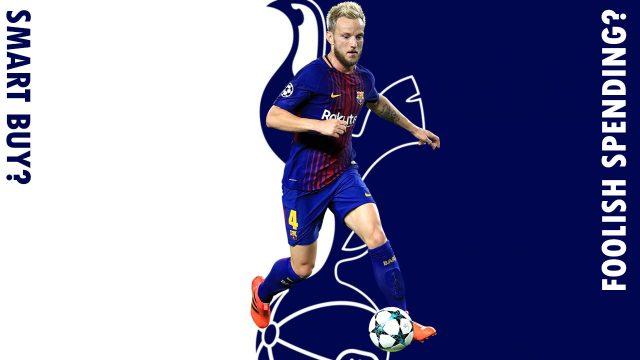 Various reports from Spain claim that Tottenham are one of many clubs interested in the services of Ivan Rakitic and him playing in the Premier League next season could be a reality.

FC Barcelona have reportedly been interested in Tanguy Ndombele and the Frenchman could be included in the deal, with Rakitic now open to a move away from Camp Nou. 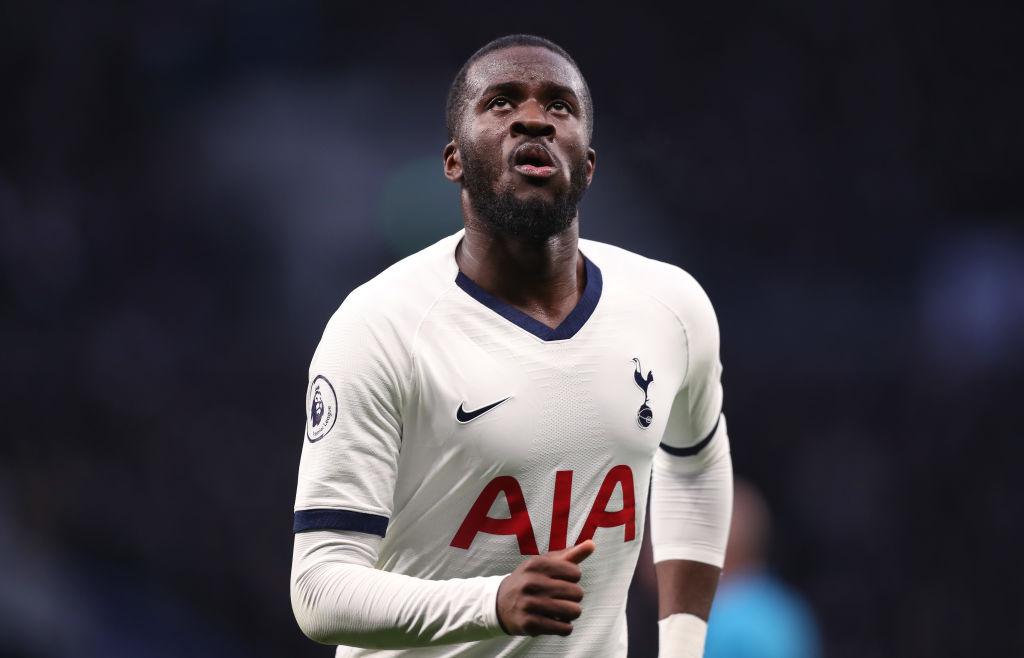 Tottenham have a number of options in middle of the park and buying Rakitic would add more quality to the Lilywhites’.

Tottenham manager Jose Mourinho, the man not known for openly praising footballers, described Rakitic as ‘one of the most underrated players in the world’.

“I’ve wanted to say this for a long, long time,” Mourinho said in March. “Rakitic is one of the most underrated players in the world.

“He is a fantastic player at every level: he does defensive work on the right side to compensate for Messi, he runs miles. In ball possession, he’s fantastic. He’s simple. He’s effective.”

🇭🇷 Rakitić to Spurs could be Mourinho’s smartest move since bringing Fabregas back to England, but should the warnings of Barcelona fans be heard?

But Rakitic has become the fan’s scapegoat when the Blaugranas fail & neverthless the Croatian is now seen surplus to requirements at the Camp Nou with arrival of De Jong last summer. 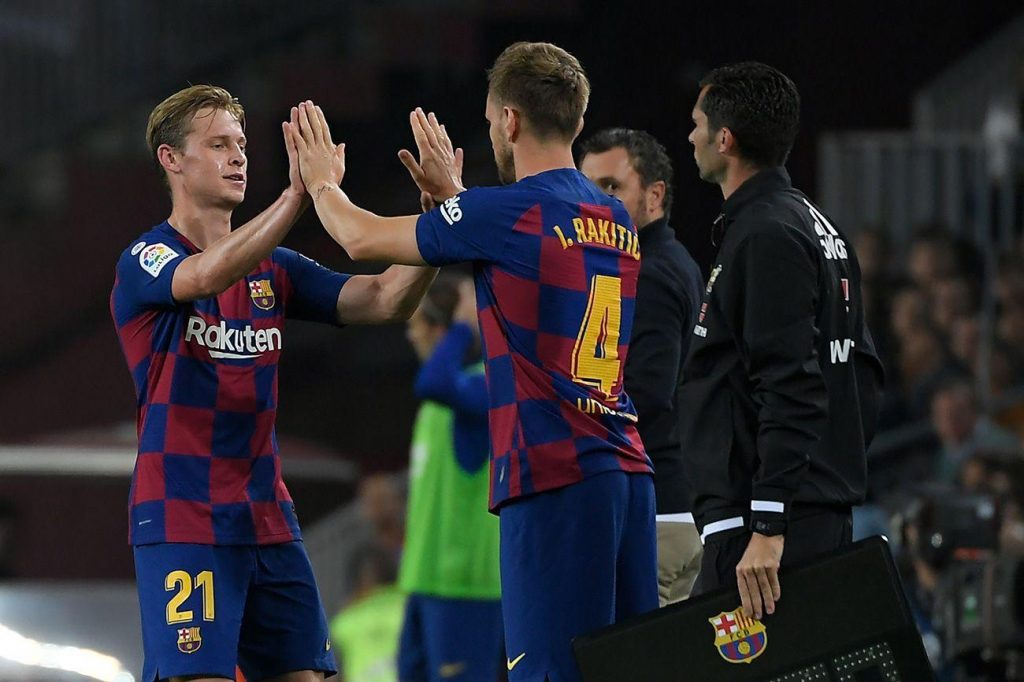 So how would Spurs look with Rakitic on their side? Will he be a smart buy for the North London club or will he be foolish spending? Let’s check out.

Jose Mourinho’s Tottenham mostly plays a 4-2-3-1 or 3-5-2 formation. Rakitic has the experience of playing as a holding midfielder in Sevilla and Barcelona. He used to play deep in Sevilla but had to play in a more attacking role for his current employers. At times when Busquets struggled, Rakitic used to take the defensive midfield role. Harry Winks, Ndombele and Lo Celso have featured deep in the middle for us, and Rakitic can take that deep role in the midfield. 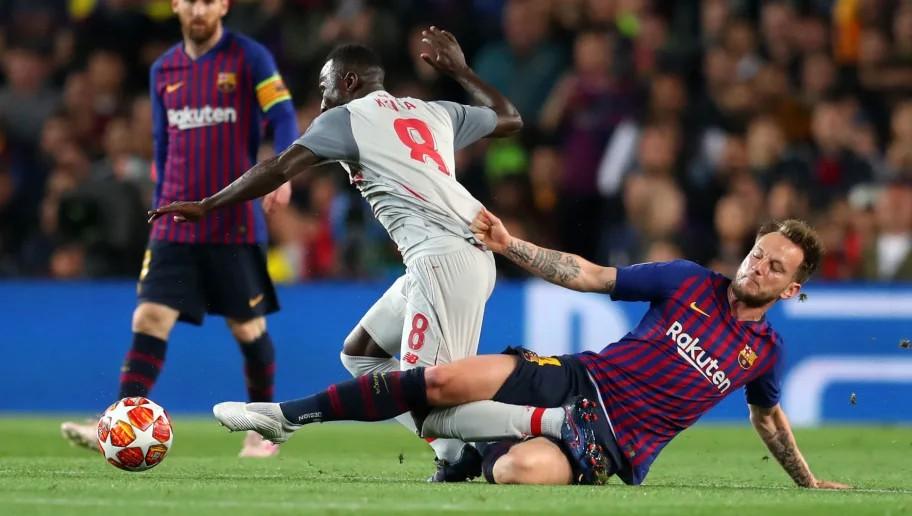 Tottenham’s midfield has struggled this season both in terms of form and injuries. Rakitic can bring much-needed experience to the squad. He has plenty of experience in the Champions League and he could come handy in big games.

Rakitic has the versatility to play almost anywhere in the midfield. He has consistently played in the right midfield for Barcelona in a 4-3-3 formation. He can also play as an attacking midfielder and has the ability to score goals and rack up assists.

Rakitic has scored 34 goals and managed 41 assists in his stay at the Camp Nou. With Kane, Son, Bergwijn and Moura ahead of him, Rakitic could prove to be a good addition in the midfield by offering goal contributions as well doing the dirty work by playing deep. 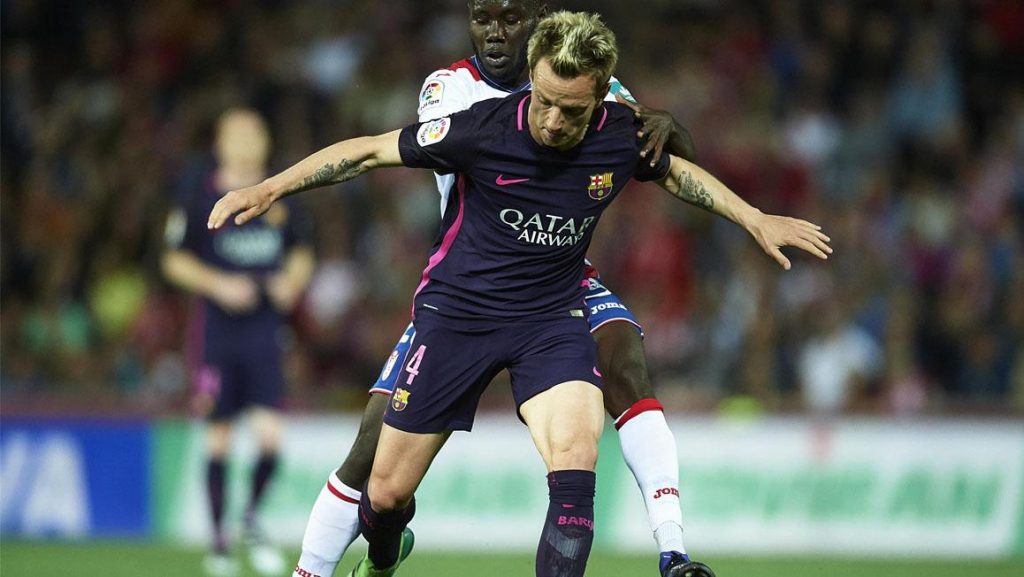 However, in the past two seasons, Rakitic has been underperforming. He hasn’t been contributing much and has been struggling with physical readiness. He has been losing a lot of balls leading to direct goal attempts. Not great for a player on €230,000 a week.

Another worrying stat is that Rakitic often finishes matches top of the pops in terms of total passes, passing percentage and ball recoveries, yet has just three assists to his name so far. Rakitic is ageing and his huge salary in another problem. With Spurs midfield already overcrowded, bringing in another midfielder would not be a good move. Tottenham desperately needs a new defensive midfielder and Rakitic has not played as a proper DM for a long time.

Tottenham trying to rebuild a team, 32-year-old Rakitic is not an ideal player to build the team around. With the current economical climate, Tottenham need to spend judiciously and make the signings count.