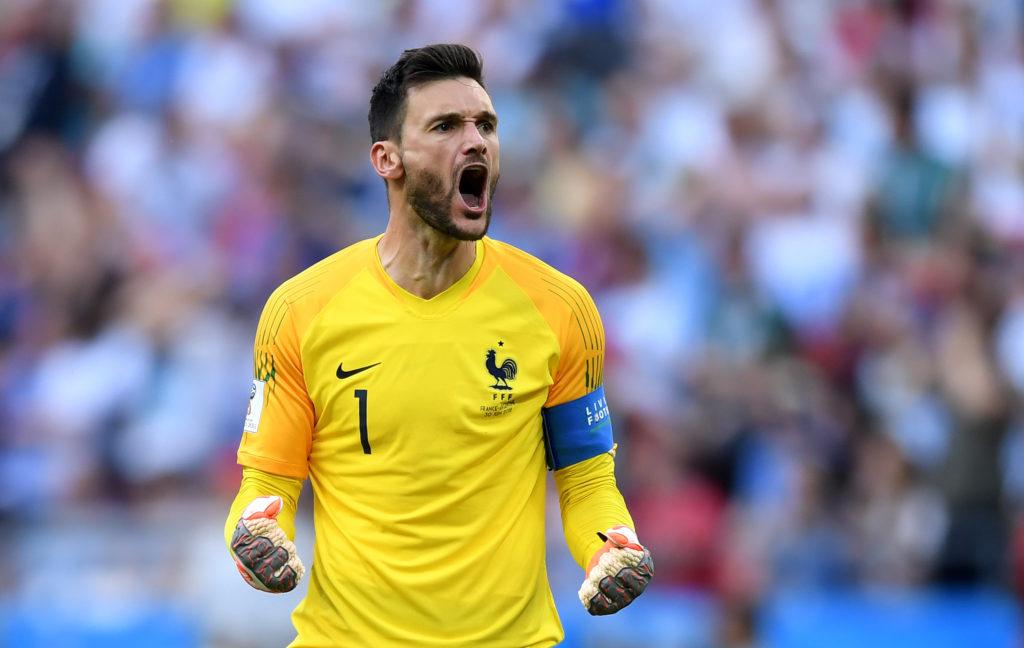 Giroud ahead of his clash against Belgium talked about Thibaut Courtois, with whom he shares the dressing room at Chelsea and said, “Thibaut has an impressive wingspan. It’s hard to beat him on the sides. He can stop balls in any area.

“I have scored a few goals against him in training with Chelsea and I hope I can do it on Tuesday. They’re both great keepers.”

Giroud said that he prefers the French teammate over Belgian no.1 as he went ahead saying, “And they both deserve to be elected as best keeper of the tournament, even if I have a preference for Hugo. The best is Hugo. Sorry, Thibaut.”

Lloris and Giroud have been influential part of French football team at the World Cup where France is set to face Belgium in the semi-final. The French goalkeeper has performed at his best so far in the tournament and thus was hailed by his national teammate and who is also his rival from Chelsea.