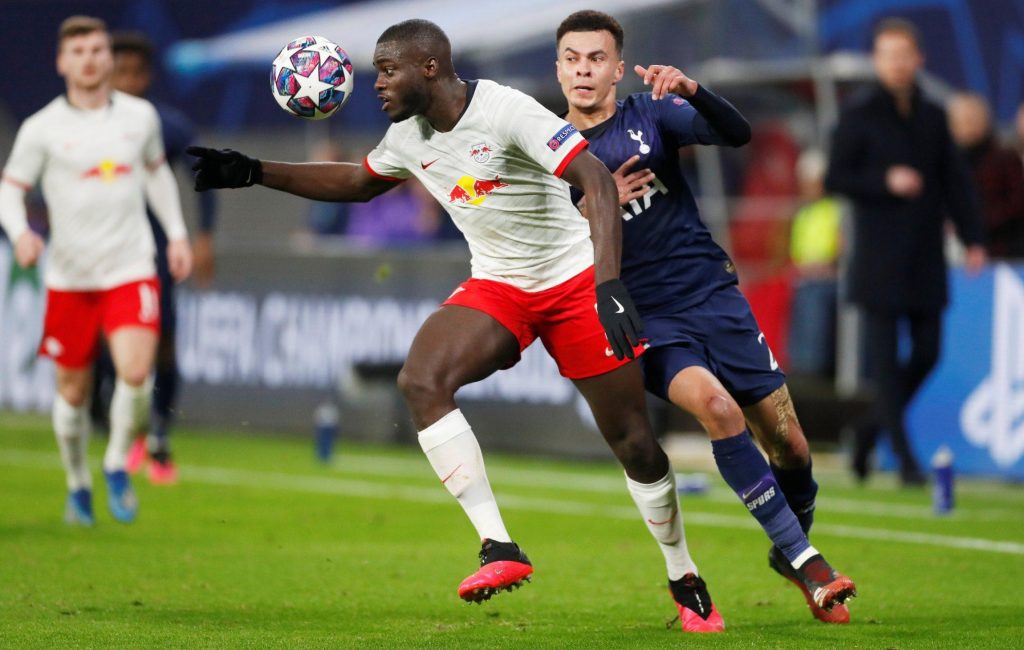 Tottenham Hotspur are looking to bring in players in the summer to kick start a new era under Jose Mourinho. We take a look at one of his defensive target, Dayot Upamecano.

Dayot Upamecano has been a one of the brightest centre-backs in the Bundesliga this season for RB Leipzig. The France U-21 international has been linked with English heavyweights such as Arsenal, Liverpool and Tottenham Hotspur. Bayern Munich and Barcelona have also showed interest in the 21-year-old.

Upamecano signed for Leipzig in January 2017 from Red Bull Salzburg, in a deal worth around €10 million. Signed as an 18-year-old, the Frenchman had never been short of confidence. 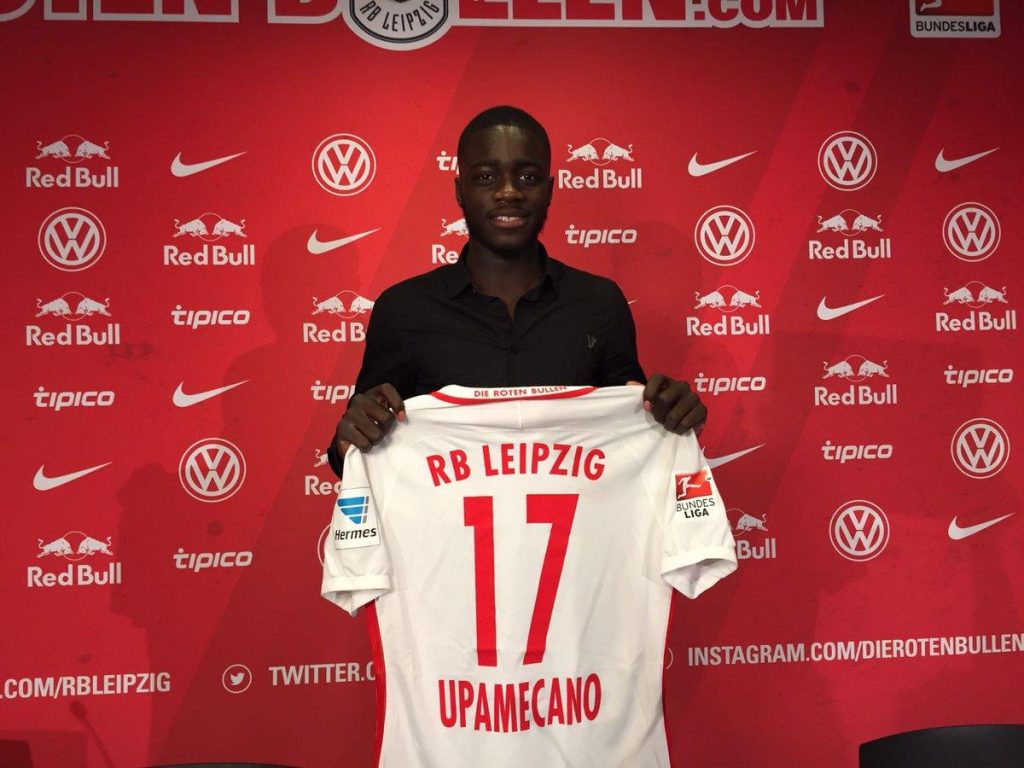 At age 21, it would be easy to reduce the Frenchman to just his young age and man-mountain physique, but the Leipzig centre-back possesses far more qualities. His reading of the game is second to none, anticipation, pace and strength of his has seen many likened him to Marcel Desailly.

Upamecano has a great aerial advantage over his opponents posing at 6’1″ while his ability to initiate attack from the back and pace makes his a preferable option for Mourinho’s team.

Tottenham mah have had a good assessment of their target when he played against them in their UEFA Champions League Round of 16 encounter, displaying very good charisma on and off the field.

Dayot Upamecano in the Bundesliga this season:

With Jan Vertonghen nearing the end of his contract and Tottenham’s defensive woes yet to be solved, it’s fair enough that the Lilywhites are after Dayot Upamecano and will get an absolute beast if Spurs are to bring him in at N17.