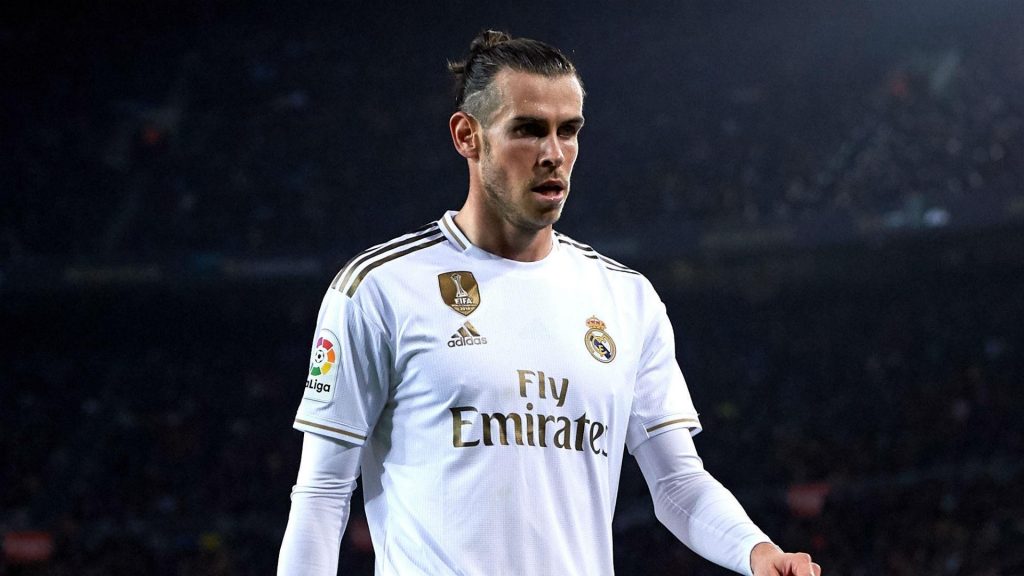 Tottenham fans could finally see Gareth Bale return to North London in a sensational move made by Daniel Levy to sign the Welshman in the January transfer window.

Gareth Bale has enjoyed a fruitful spell with Real Madrid, having won four Champions League Titles despite facing a lot of injuries. However, many Madrid fans want him gone from the Bernabeu.

The Bale transfer saga was set to end in the summer, when Zinedine Zidane hinted that the 30-year old was going to move to the Chinese Super League, but President Florentino Perez stopped the move at the last minute, forcing Bale to fight for his place at Madrid.

Bale has only started in 9 La Liga matches this season, and has managed to score only twice, with both goals coming in September. Fans and Pundits have started speculating Bale’s future at Real, and it seems that former club Tottenham are giving Bale a way out.

As per Spanish football expert Juanfe Sanz, Spurs Chairman Daniel Levy has been meeting with Real Madrid officials over a potential January move for Bale.

“Levy, president of Tottenham, has been with Florentino today and asked him about Bale,” he said on El Chiringuito TV.

The rumors spark, after Jose Mourinho was hired as Spurs manager. Mourinho made it public that he was interested in signing Bale when he was at the helm for Manchester United, however, a move failed to materialize.

Despite the move failing to be completed, the Portuguese manager still rates the Welshman, and Bale was equally glad to see Mourinho replace Pochettino at Tottenham.

“Having [Jose] Mourinho there is an amazing statement from the club, I think he’s a serial winner,” he told BT Sport last month.

“Tottenham want to win trophies and I don’t think there’s a better partnership than Mourinho and Tottenham together to try and win some trophies.”

Spurs will be looking for attacking options this month, with Harry Kane ruled out until April, and adding Gareth Bale to their current squad would not only strengthen their team, but could also revive Bale’s career.