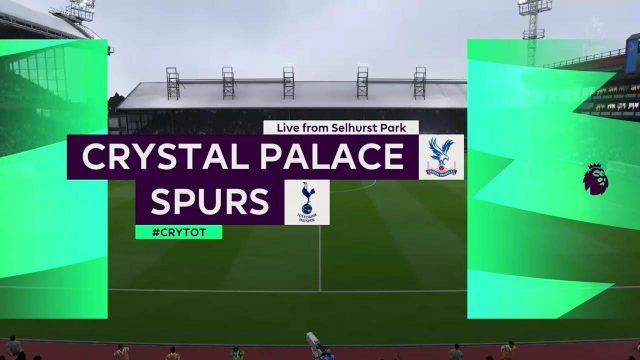 Tottenham continue their assault for a first Premier League title with a trip to London rivals Crystal Palace up on the cards.

Spurs enter Matchday 11 as league leaders, level on points with reigning champions Liverpool and two in front of rivals Chelsea, following a run of 10 top-flight games without defeat while the hosts are coming on the back of a 5-1 win over West Bromwich Albion.

Palace put an end to the two game losing streak with the biggest away win in their Premier League history as they defeated West Brom 5-1. Roy Hodgson will hope the Eagles can continue this momentum as they look to finish in the top half of the league table.

This game will be important for Jose as they face reigning Premier League champions Liverpool at Anfield in the midweek fixture. Also the Lilywhites have kept a clean sheet in eight of their last 10 Premier League meetings with Palace and are unbeaten in 10 in this fixture, winning nine of those so a win is likely upon the cards.

Connor Wickham, Martin Kelly, Wayne Hennessey and Nathan Ferguson are all out of this fixture owing to injury concerns.

Jose will likely miss the services of Tanguy Ndombele, having been forced out of the North London derby with a minor issue, leaving Serge Aurier and Erik Lamela as Tottenham’s only fitness concerns.