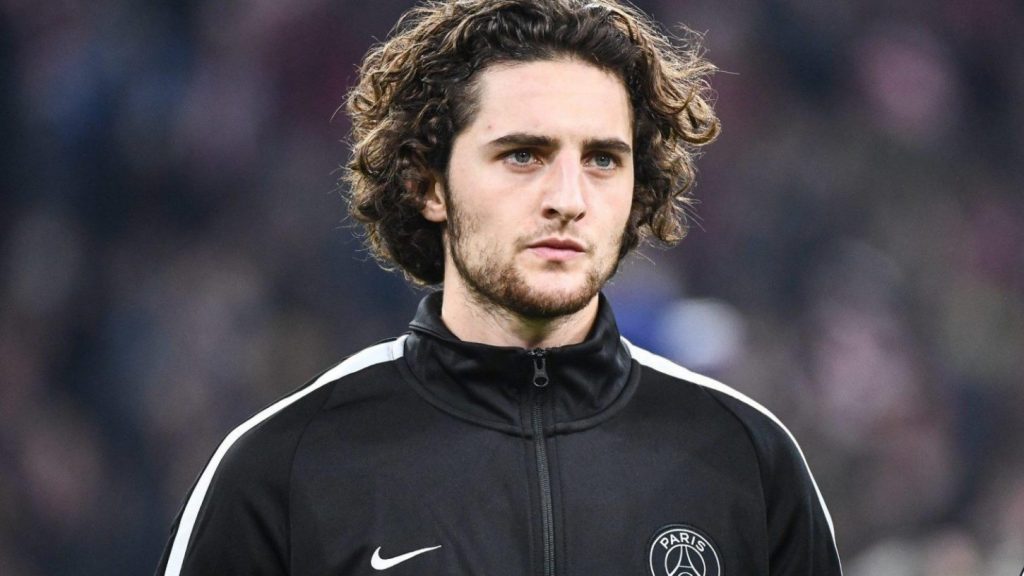 PSG midfielder Adrien Rabiot has been linked to the London Clubs as he’s on his last year of contract with the French Champions. Tottenham view Rabiot as a replacement for their long serving midfielder Mousa Dembele who has been giving his duties since 2012 after his transfer from Fulham.

Dembele is turning 31 soon and he’s on his last year of contract with Spurs and has been approached by Chinese and Italian leagues.

Rabiot despite of his young age has a good experience featuring in 150 Ligue 1 matches since his senior career debut. Apart from the league appearances, he has been on the roster for the French national team and has been a part of the national team since U-16 stages all the way to the senior team making his debut in 2016.

Pochettino known for creating and developing raw young talents targets, the Frenchman who recorded 92.3% passing accuracy last season in Europe’s top 5 leagues and was listed above the likes of Toni Kroos and Blaise Matuidi. With a young side under his belt, the spurs gaffer sees Rabiot as a good option who is solid in the midfield and can be converted to a box-to-box midfielder to support the well established attack of Tottenham.

Rabiot approaches the game with a attacking mentality and his aggressive game can be helpful in the English Premier League. His quick passing and ability to win challenges and aerial duels can be another added bonus for the North Londoners.

With only a year left in his contract and his young age may lure him away from PSG towards a new challenge and England may be his next destination.