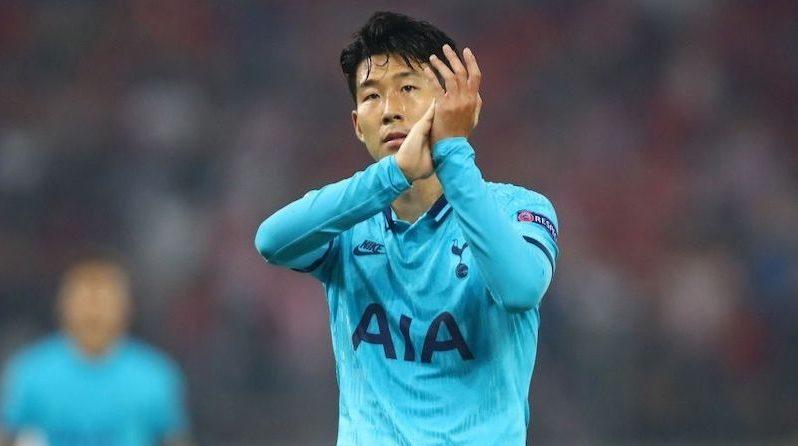 You don’t teach Son Heung-Min about loyalty, never even try.

The South-Korean-Messi (name he was summoned with in his upcoming) did set clear his alliances with Tottenham Hotspur for all to see in the latest edition of The Best FIFA Football Awards.

The award is chosen by collective votes from captains and managers of international teams complemented by designated media personnel’s from each country.

Being captain of South Korea, Heung-Min Son was eligible for his top three choices in men category which were subsequently made public.

The 27-year-old, who also was Asia’s POTY last term, voted for Liverpool’s Van Dijk as number 2 followed by Cristiano Ronaldo at third and with a surprising choice for one in his teammate and England captain Harry Kane.

Harry Kane, who was omitted from his national managers top three, finished tenth on overall list.