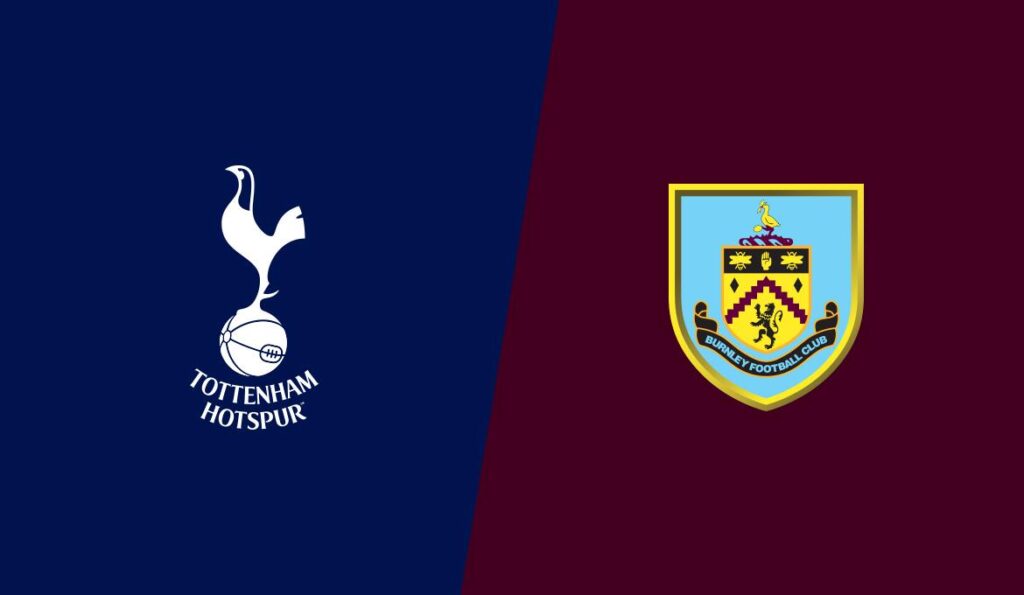 Tottenham will be looking to return to winning ways when they host Burnley at the Tottenham Hotspur Stadium on Saturday in one of the thrilling encounters in matchday 16.

Jose Mourinho suffered his first defeat as Spurs boss when he returned to Old Trafford to take on his former employers for the first time, with Marcus Rashford hitting a brace in a 1-2 defeat. Going into Saturday’s game, Mourinho will have the opportunity to recover from the loss and build momentum.

Burnley on the other hand will be looking to end a two-game losing streak after suffering defeats to Manchester City and Crystal Palace respectively with the former coming during the midweek. Burnley’s last win was a 3-0 victory over Watford at Vicarage Road in matchday 13.

Tottenham have won seven of their last eight home games against Burnley in all competitions (D1) since a 1-4 defeat in the league cup in January 1983.

Burnley won their last Premier League match against Spurs, 2-1 at Tuff Moor in February. They last won consecutive top-flight games against them back in April 1975.

Burnley have lost 21 of their 28 Premier League games in London (75%), winning three and drawing four. Since beating West Ham 3-0 in March 2018, the Clarets have lost seven of their eight such games (D1), conceding 23 goals in the process. 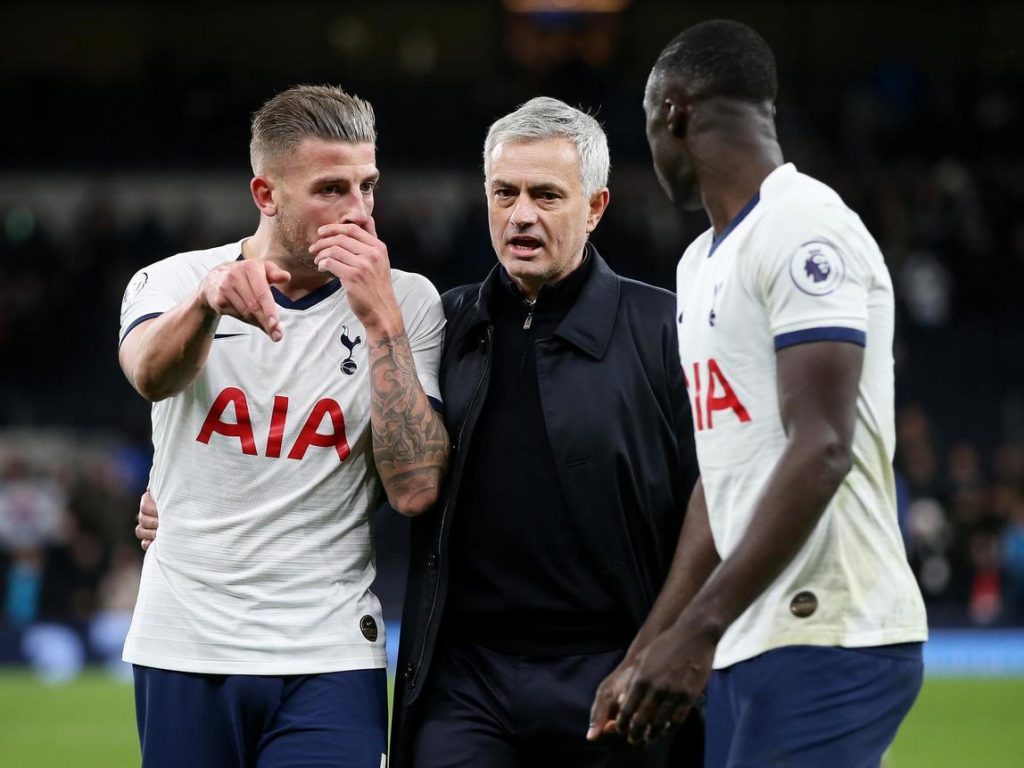 Tottenham Hotspur have conceded twice in each of Jose Mourinho’s first four matches in charge in all competitions. They haven’t conceded two or more goals in five consecutive games since February 2004 under David Pleat.

Burnley won their last away league game 3-0 against Watford – they’ve not won consecutive league games on the road since a run of three in April 2018. 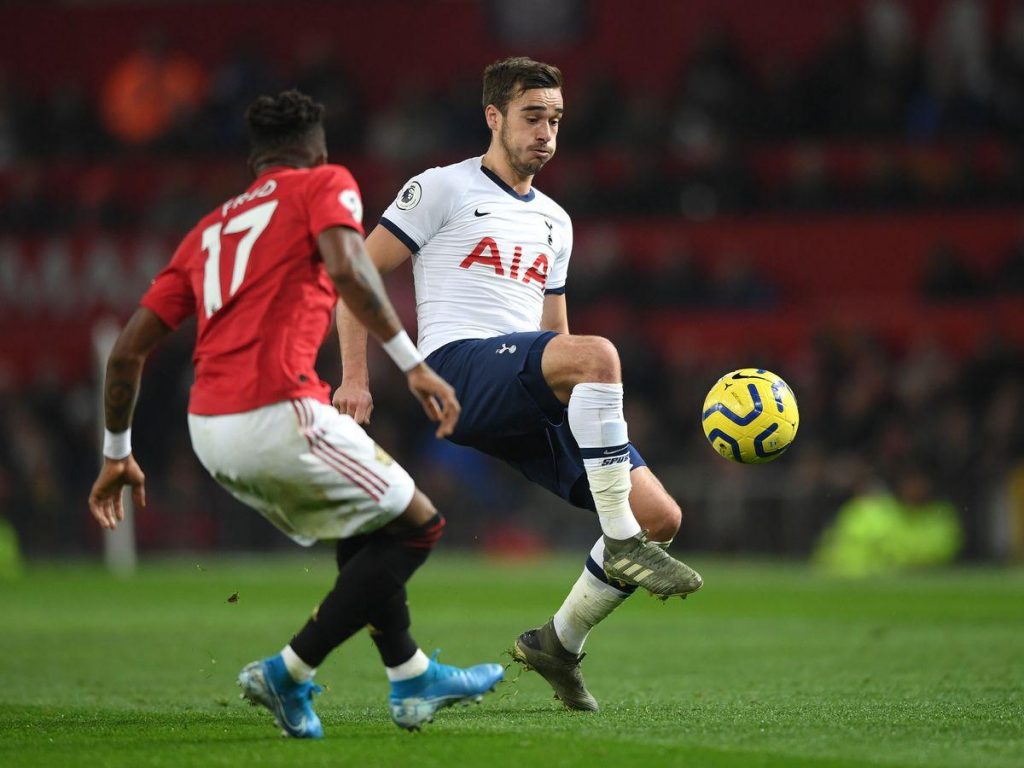 Ben Davies, Hugo Lloris, Michel Vorm and Eric Lamela are all sidelined due to respective injuries. cshould be fit to start against Burnley after taking a knock to the ankle in mid-week.

Burnley could be without Charlie Taylor and Ashley Westwood as they are doubts while Johann Berg Gudmundsson is also out. Ashley Barnes, Kevin Long and Phil Bardsley face late fitness test before the game.