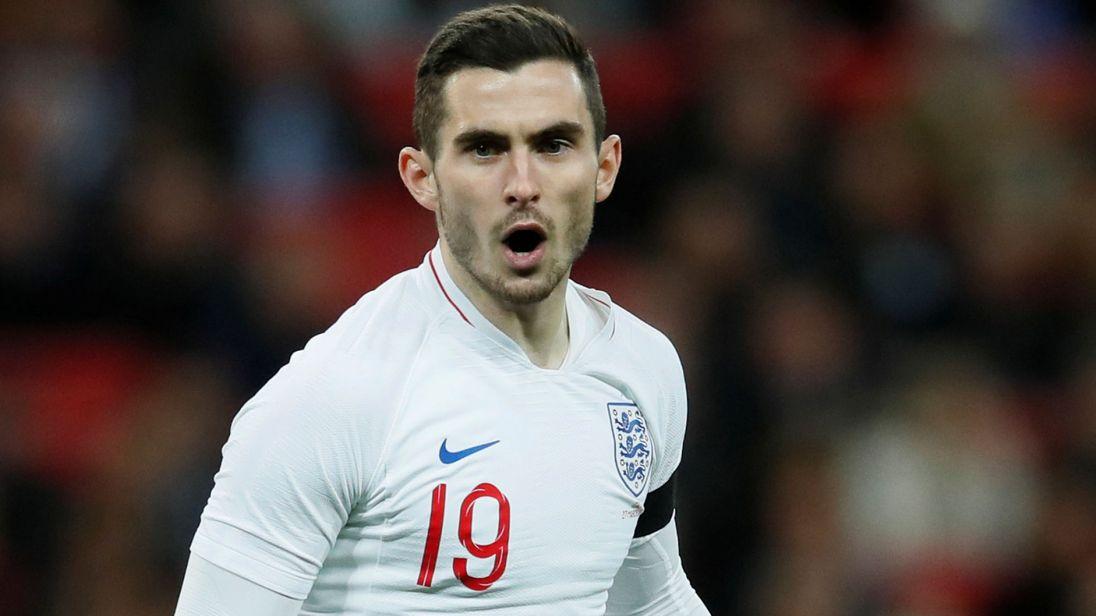 After breaking through in the Bournemouth side last campaign, Lewis went on to make 29 appearances in the Premier League. His impressive performances at club level was complemented by call up to the England squad.

Bournemouth recently had tied him down to a new contract but Daily Star report that clubs are still interested to get the signing of the player and Spurs in particular are monitoring to make him their first signing of the transfer window.

The transfer window is set to close in some days and Spurs are having a bad time at the Transfer window with no new signings for the club and if reports are to be believed Spurs are willing to make a bid in the region of £30m for securing the services of Lewis Cook.