Rosella Ayane is an English footballer who plays as a forward for Tottenham Hotspur. The 23-year-old has represented England at under-17 and under-19 levels.

Ayane was recently purchased by Spurs from Bristol City where she played 14 games and had a goal under her belt.

The forward is an English born football fanatic who started her youth football with Chelsea in 2013 after coming through the centre of excellence. Her debut came against Doncaster Rovers Belles wherein Chelsea won the game convincingly. 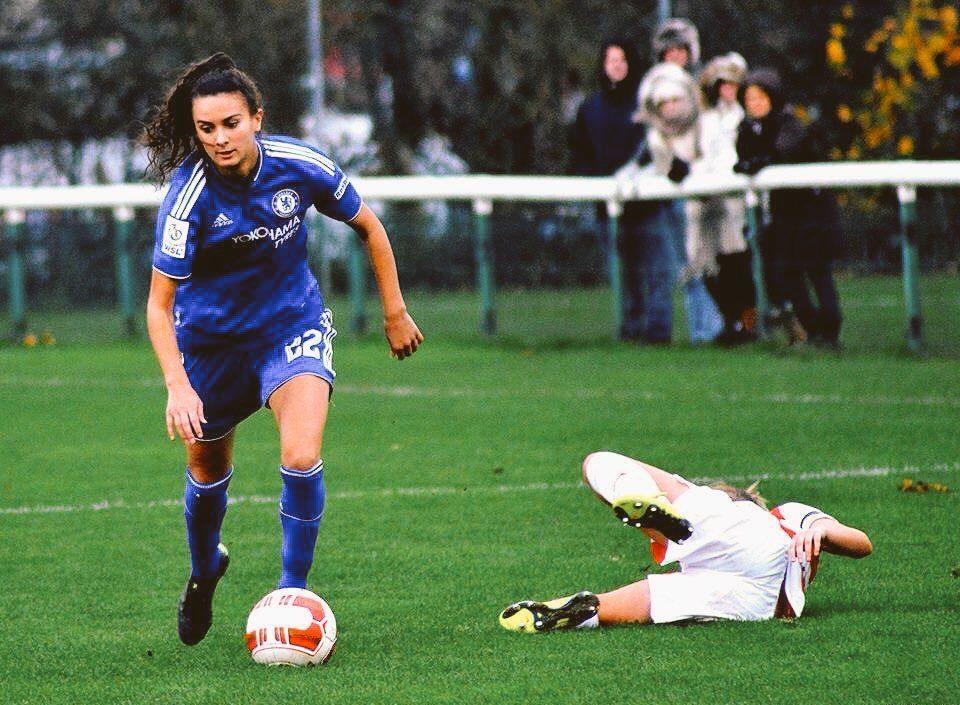 After rising up the ranks with Chelsea she was loaned to Millwall in 2015 followed by another to Bristol City in 2016. For Bristol, Rosella had a decent run where she scored 3 goals in 8 games that she played.

Rosella was once again loaned out to Everton that became fourth club of her career. There too she appeared in 14 games and was successful in converting only one goal for the Merseyside. But what followed was sensational.

The youngster was then bought by Apollon Limassol, first division side of Cyprus. Playing for Apollon in 2017/18 season, Rosella was capped in 15 games in which she was able to score a whopping 14 goals for the club. Following her performance in April 2018, she was voted into the Players’ Team of the Season.

On 18 August 2018, Ayane completed a move to rejoin former loan club Bristol City. But again a feeble performance for the club meant an exit to the new one. In the season 2018/19 for Bristol she could score only 1 goal in 18 appearances.

Eventually, in July 2019, Rosella was bought by Spurs who were newly promoted FA WSL.