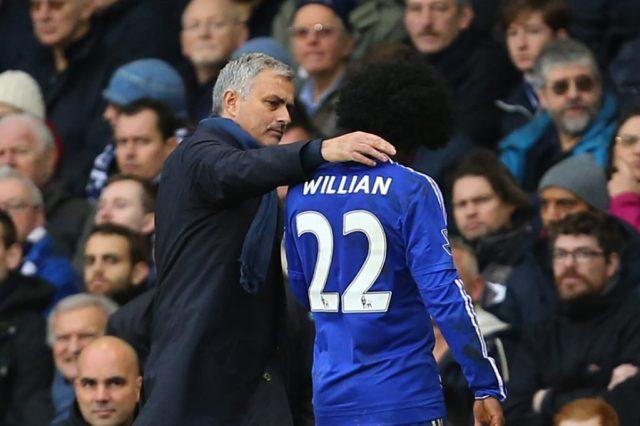 Spurs have reportedly tabled a lucrative offer for soon to be free agent Willian, as Jose Mourinho look to convince him to join forces ahead of next season.

Jose, who already know Willian since their time at Chelsea, is said to be a huge fan of the Brazil international and tried to sign him during his time as Manchester United manager.

Willian has a contract with Chelsea until the end of the 2019/20 season, but his recent performances is said to have left the Blues in a dilemma, with the club open for discussion with the player’s representatives. 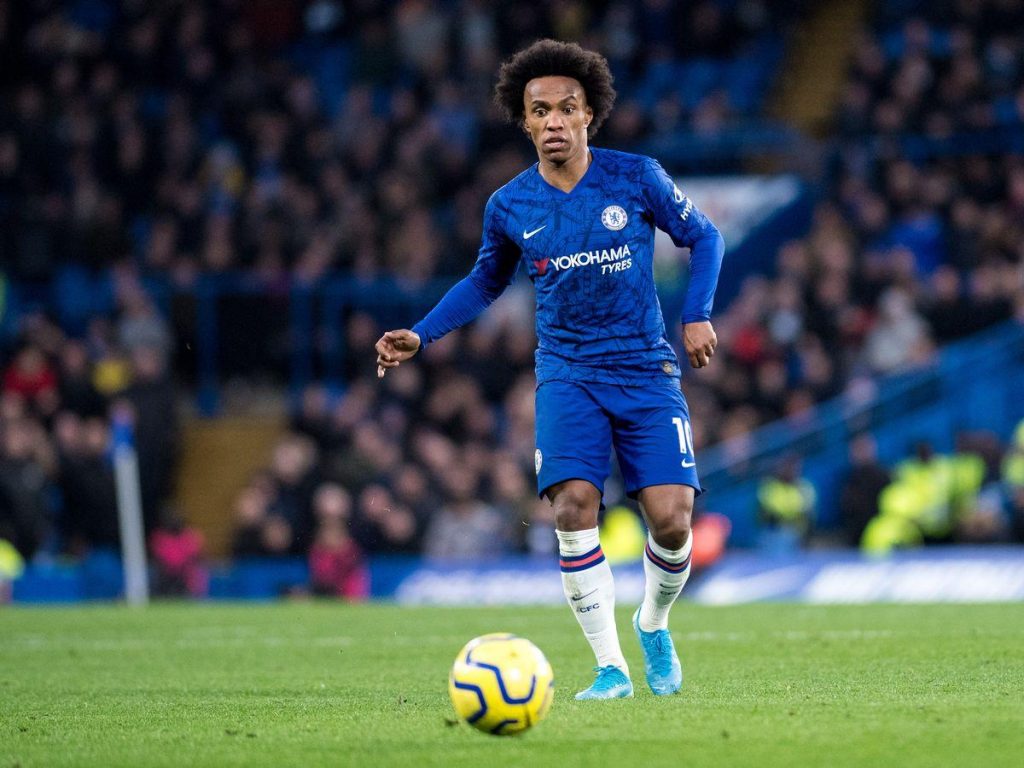 Per reports from Football Insider, the Portuguese coach has already held talks with the former Shakhtar Donetsk playmaker over a potential move to North London and to back the intent – there is a huge pay cheque on the table.

The media outlet also claims the 31-year-old has been promised a big sign-on fee to move to the Tottenham Hotspur Stadium in the summer.

Willian is said to be demanding a three-year deal at the Stamford Bridge to extend his stay. He has been involved in 20 goals for Frank Lampard’s team in 43 appearances across all competitions this campaign – scoring 11 and providing nine assists. To back his claim for his request, Willian has been impressive for Chelsea since the Premier League got back underway last month, scoring four goals and assisting on two occasions as Lampard’s side look to close in on a top four finish this term.