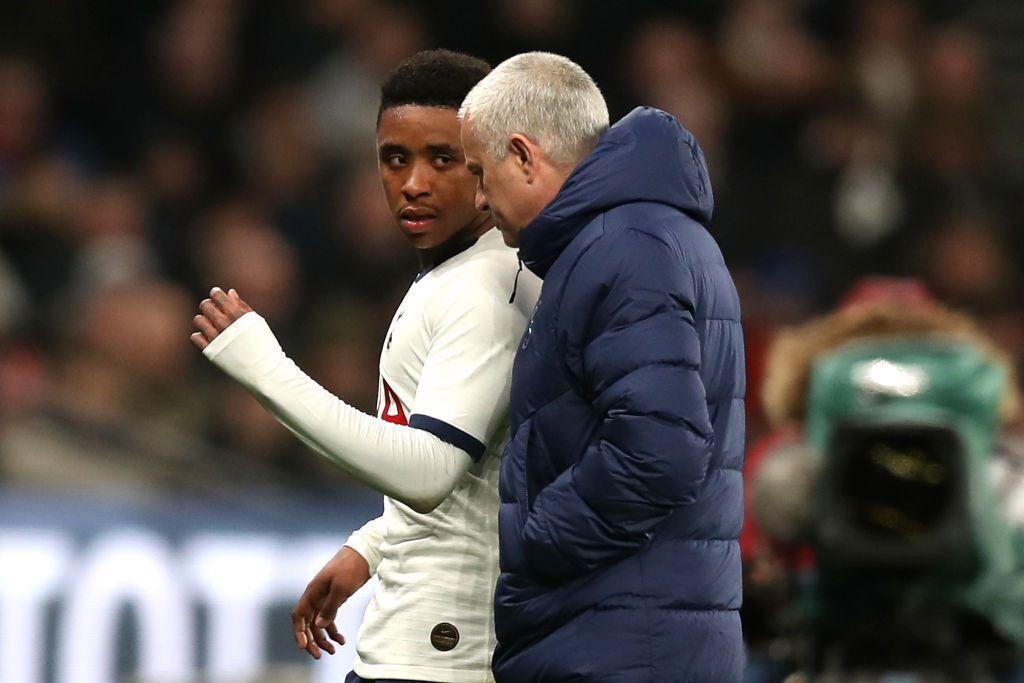 Bergwijn has fit in well at N17 since his mid-season move to North London from PSV and has been integral to Mou’s Tottenham taking the goal-scoring baton from Kane & Son. But the 22-year-old has picked up a knock against Burnley at Turf Moor on Saturday which will see him assessed ahead of Tottenham’s crunch travel to Germany as we face Champions League knockout fixture against RB Leipzig where the whistle starts with one to trail.

Jose Mourinho speaking about Bergwijn: “Steven had to play for 90 minutes, so on top of that, he’s injured.

“Let’s see if it’s something minor and if he can make the effort.”